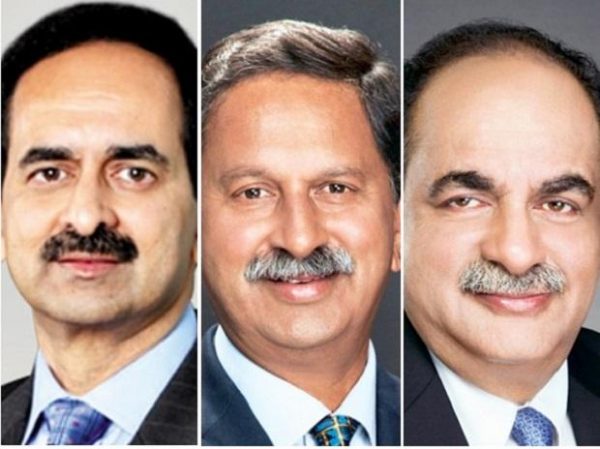 NEW DELHI: Kirloskar Brothers Ltd (KBL), led by Sanjay Kirloskar, on Tuesday accused four firms under his brothers Atul and Rahul of trying to “usurp” its legacy of 130 years and trying to mislead the public, which has been refuted by the other side. As the family feud simmers, KBL in a letter to capital […] 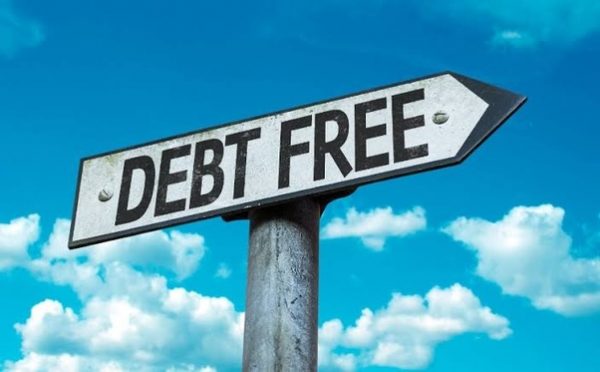 NEW DELHI: Leading pump makers Kirloskar Brothers Ltd (KBL) is close to be a debt-free company and will continue its growth journey into domestic and international markets, said a top company official. After being debt-free, the company will focus on cash flow and will not chase topline (revenue) numbers at the cost of profitability, said […]