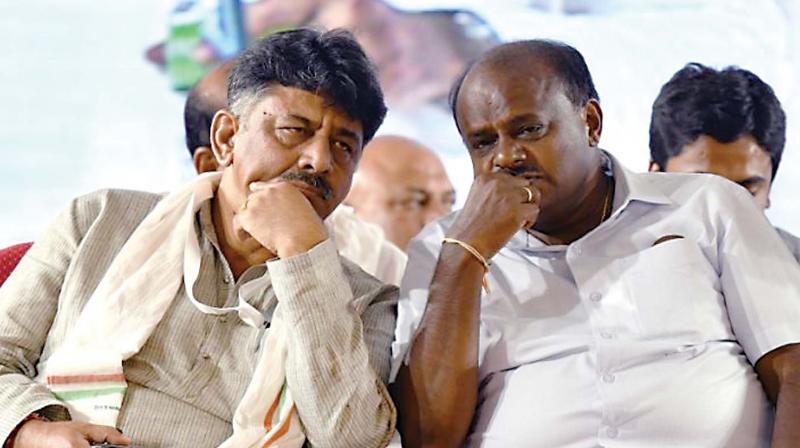 NEW DELHI: Former Karnataka chief minister and JD(S) leader H D Kumaraswamy met Congress leader D K Shivakumar at Tihar Jail on Monday. Shivakumar is accused of evading tax and being involved in alleged hawala transactions worth crores of rupees. He was arrested on September 3 by the Enforcement Directorate and his judicial custody has […] 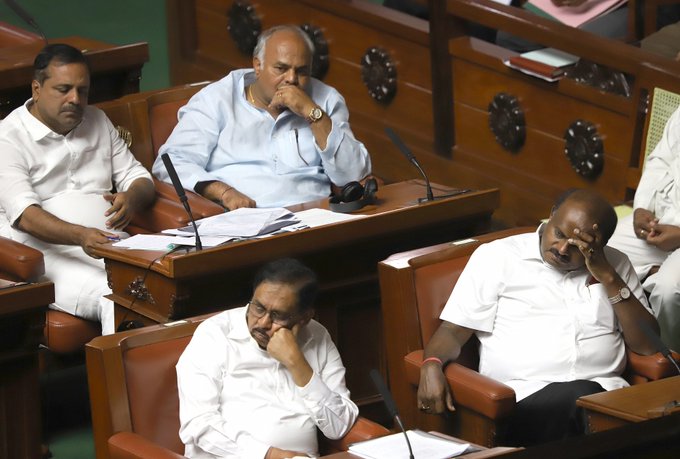 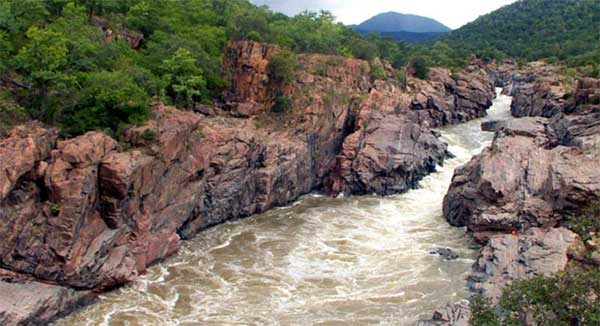 NEW DELHI: Karnataka Chief Minister H D Kumaraswamy on Friday expressed confidence that the state will soon get clearance from the Central Water Commission for the proposed Rs 5,912-crore Mekedatu project on the Cauvery river. The chief minister met Union Water Resources and Road, Transport and Highways Minister Nitin Gadkari in the national capital and […]