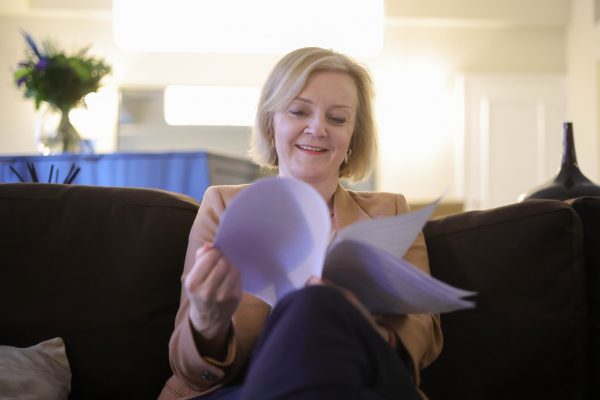 LONDON: The Cabinet is attempting to rally behind embattled British (UK) Prime Minister Liz Truss on Thursday as her Conservative Party backbenchers are up in arms against her tax-cutting economic policies, which they see as favouring the rich amid a cost-of-living crisis and giving the Opposition Labour Party a lead in opinion polls. Foreign Secretary […] 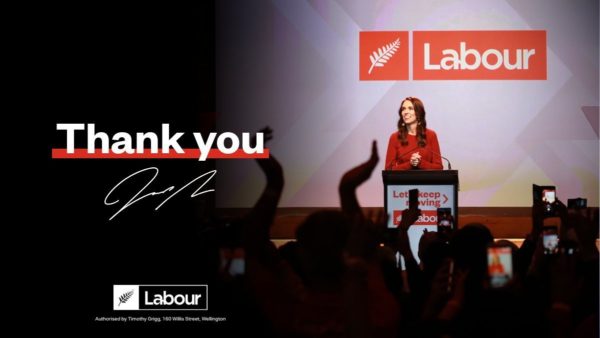 WELLINGTON: New Zealand’s ruling Labour party leader Jacinda Ardern said on Sunday that she would form a government within two to three weeks but did not comment on a possible coalition deal with the Green Party. Ardern, who was handed a resounding victory in a general election on Saturday, said she had informed the country’s […]