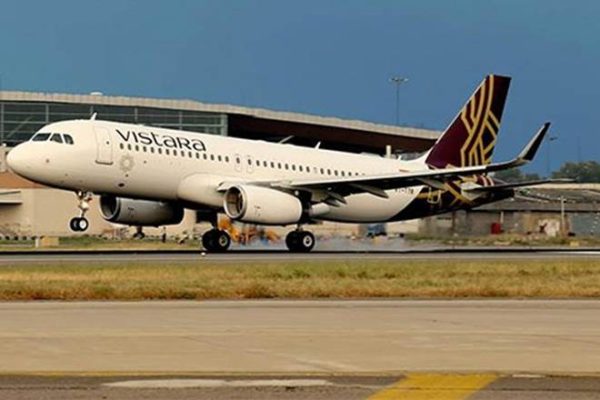 NEW DELHI: Full-service carrier Vistara on Thursday said it has boosted service between Delhi and London Heathrow for the winter schedule. The airline is operating these flights as part of the bilateral “transport bubble” agreement between India and the UK. “The airline has increased frequency from the current 4x weekly to 5x weekly flights from […] 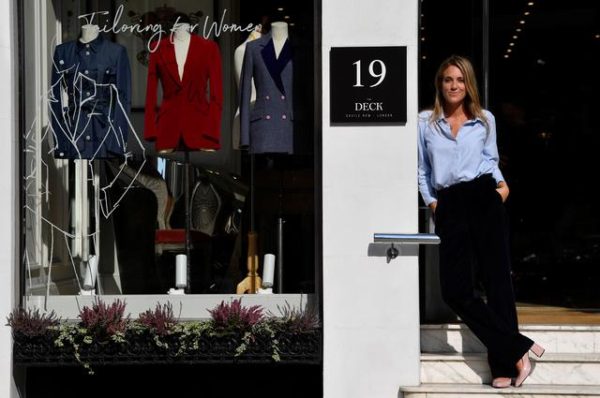 By Sarah Mills LONDON: For more than 200 years, Savile Row in London’s elegant Mayfair district has been the place to go for discerning men in search of the perfect, tailor-made suit. Now, for the first time, a tailoring house has opened on the storied street that offers made-to-measure suits exclusively for women. “We’re called […] 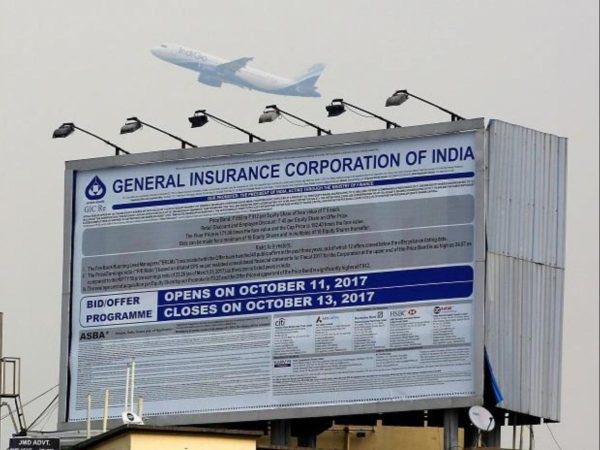 NEW DELHI: State-run General Insurance Corporation of India (GIC Re) on Tuesday reported a consolidated net loss of Rs 497.02 crore in the first quarter of the current financial year. The company reported a net profit Rs 192.07 crore for corresponding quarter of the last fiscal. Consolidated Gross Premium Income of the company was Rs […]

NEW DELHI: A long-cherished demand of the Kerala diaspora and the business community here turned into a reality when an Air India non-stop flight from London landed here on Friday. The Cochin International Airport Limited (CIAL) welcomed the AI 1186 aircraft with a water salute. As part of promoting direct connectivity to Europe, CIAL has […] 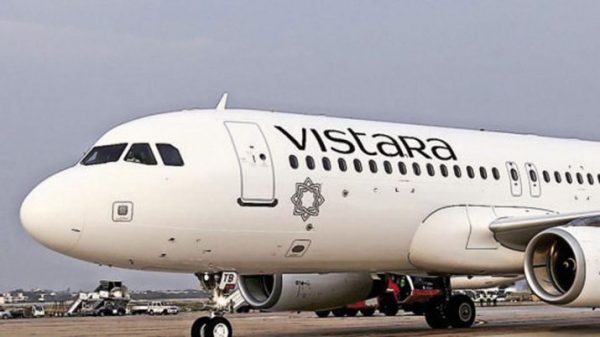 NEW DELHI: Vistara operated its first long-haul flight from Delhi to London on Friday using its newly inducted Boeing 787-9 Dreamliner aircraft, the airline said here. The full-service carrier is scheduled to operate special thrice-weekly flights from August 28 to October 24 between the two cities, it said in a statement. These special flights are […] 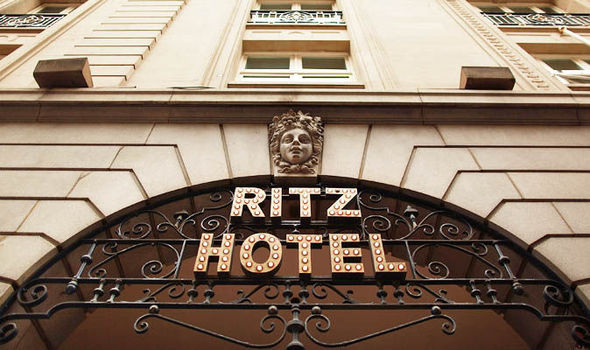 LONDON: The owners of London’s Ritz hotel, a haven for royals, statesmen and movie stars, have hinted that they would be open to selling the luxury establishment for $1 billion, a source close to them said on Thursday. Opened in 1906 by Swiss hotelier Cesar Ritz, the high society hotel hosted Charlie Chaplin in the […] 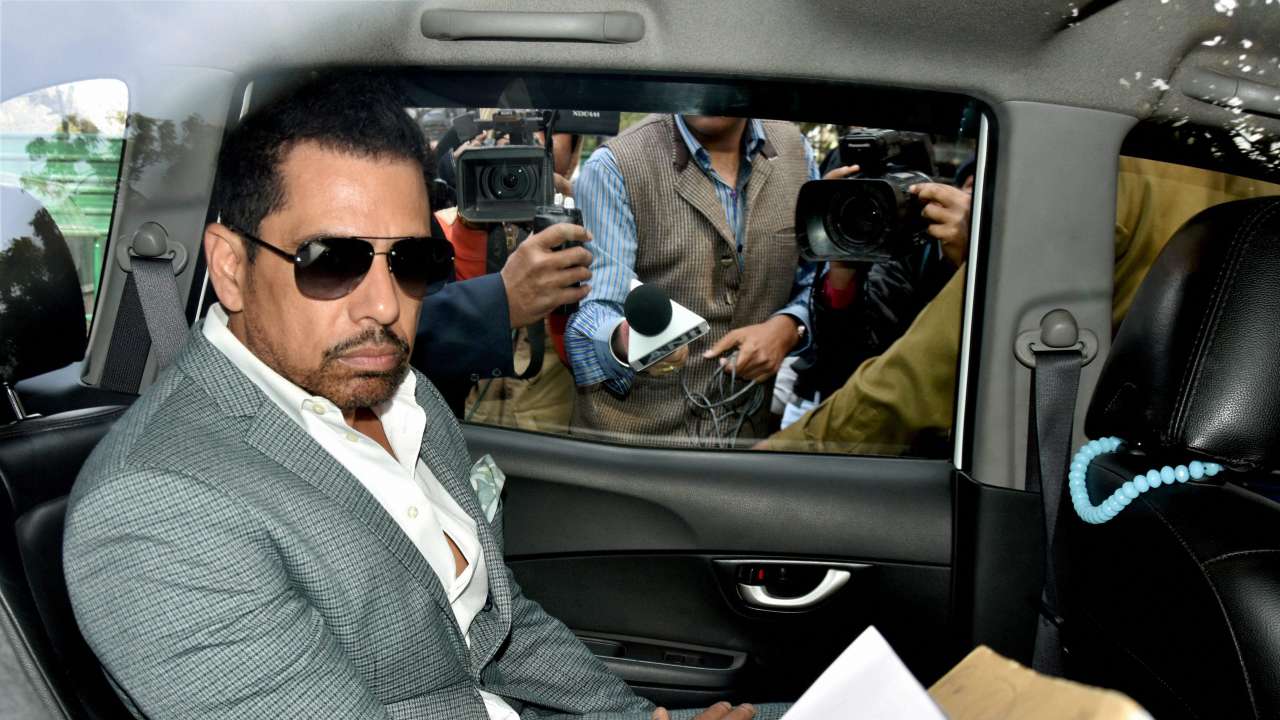 NEW DELHI: A Delhi court on Monday allowed Robert Vadra, accused in a money laundering case, to travel abroad for six weeks. Special Judge Arvind Kumar allowed him to travel to USA and the Netherlands for six weeks and asked him to submit his travel schedule. The court, however, did not allow Vadra, brother-in law […] 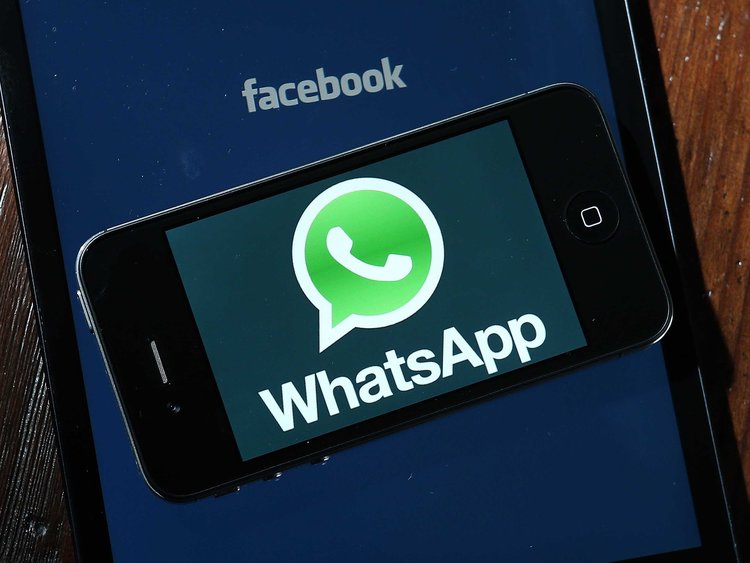 LONDON: Facebook will launch WhatsApp Pay from London before it rolls out digital payments in India, said a media report on Wednesday. WhatsApp, which has1.5 billion users globally, will hire nearly 100 people in London to focus on the digital payments service and additional operations staff would be hired in Dublin, the Financial Times reported. […] 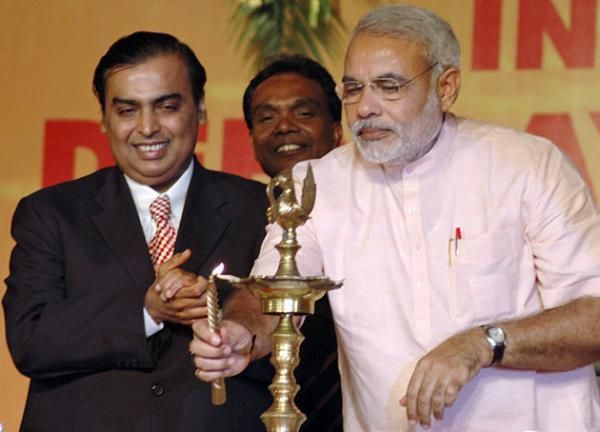 LONDON: An Indian cyber expert, seeking political asylum in the US, on Monday claimed that the 2014 general election was “rigged” through the Electronic Voting Machines (EVMs), which, he says, can be hacked. Addressing a press conference in London via Skype, the man, identified as Syed Suja, said he fled India in 2014 because he […] 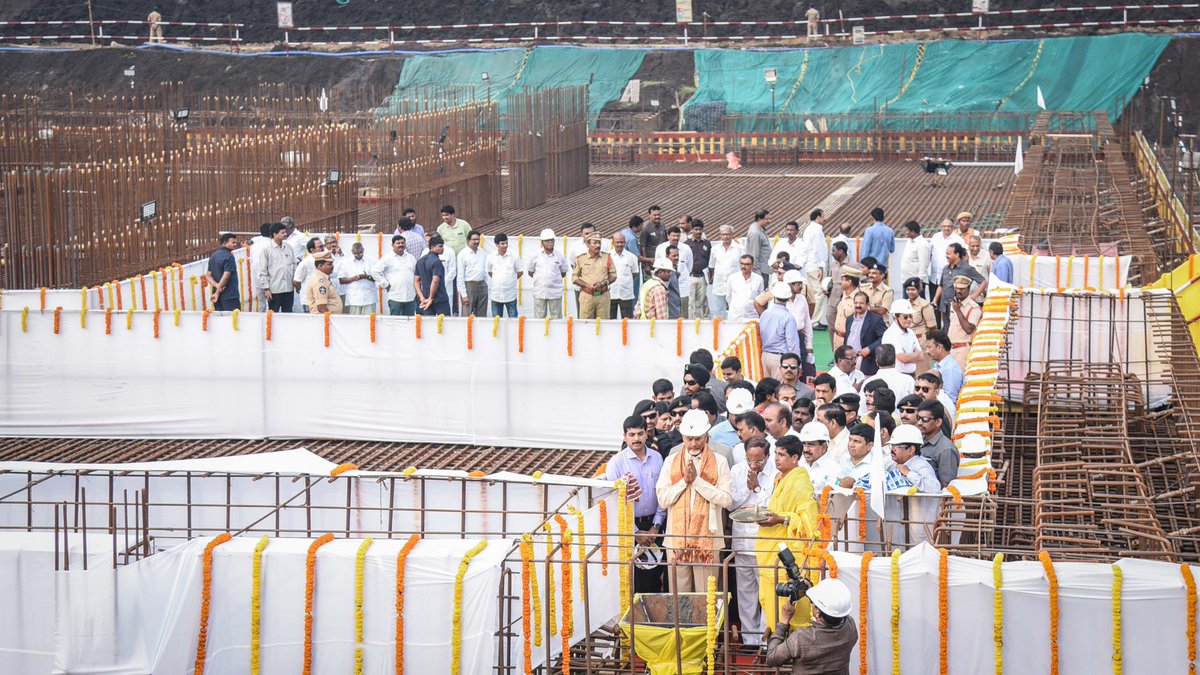 AMARAVATI: Andhra Pradesh Chief Minister N Chandrababu Naidu Thursday laid the foundation-stone for the government offices complex here, designed by London-based world-renowned architect Foster and Partners. The AP State Secretariat and HoD Buildings Complex would have four towers of 40 floors each and a fifth tower of 50 floors with a rooftop helipad for the […]