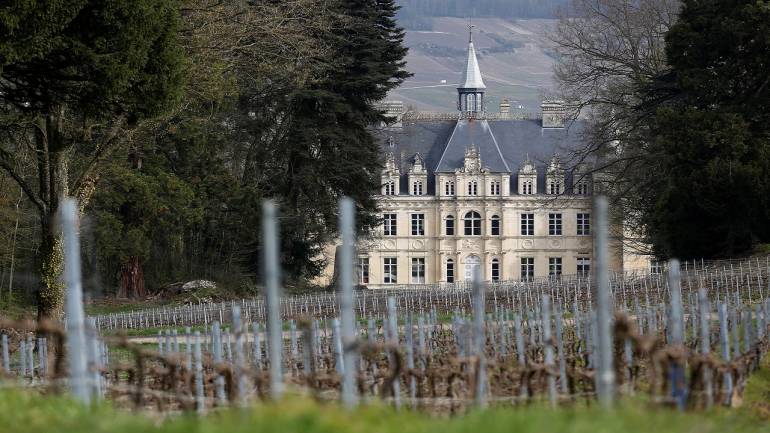 By Aditi Khanna LONDON:An unnamed Indian billionaire has acquired a 2-billion pound mansion in the Scottish countryside as a home for his daughter who is set to begin her course at the University of St Andrews in Scotland next week, according to a media report Saturday. The Eden Mansion, which was built in 1860 as […]