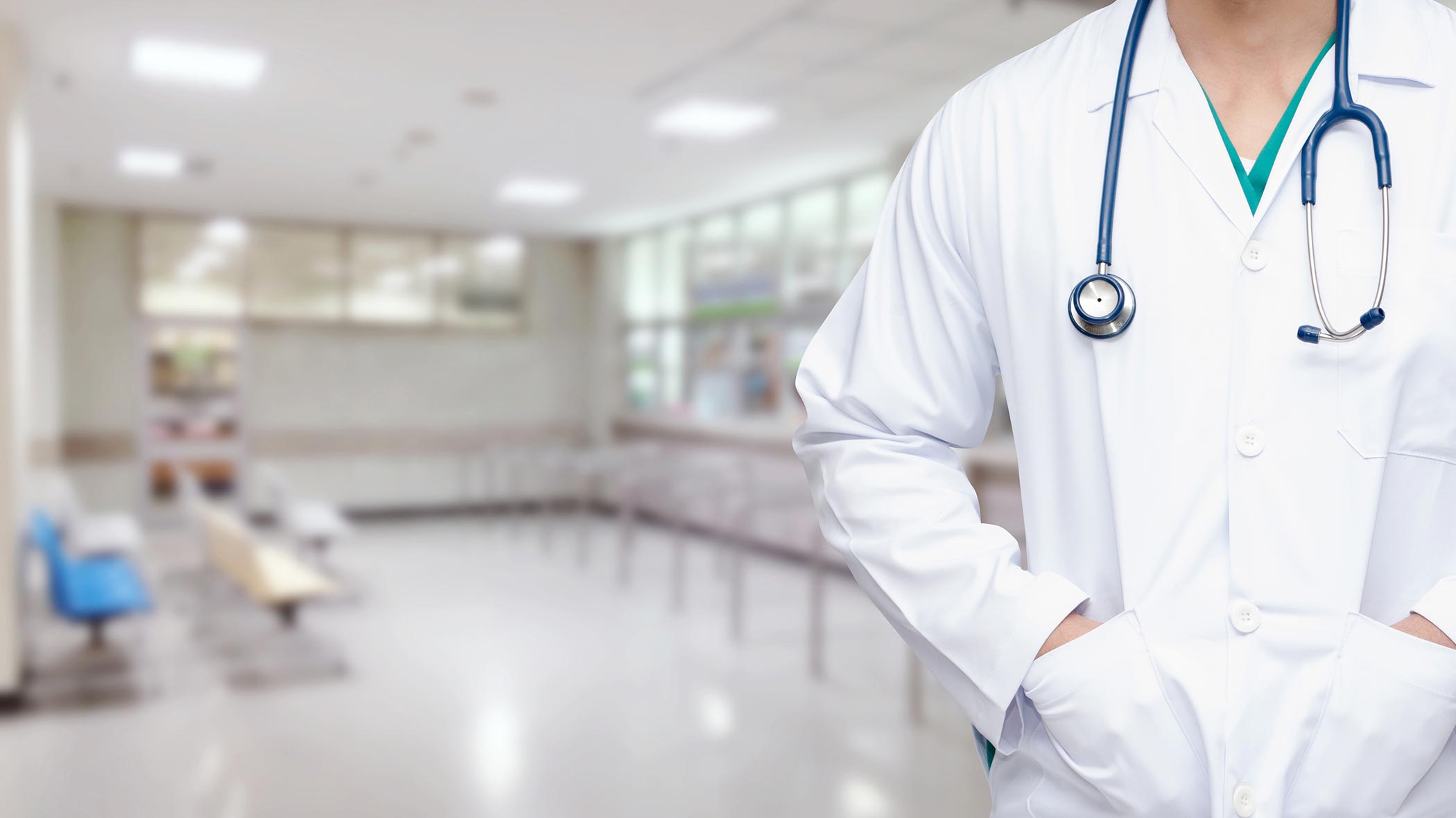 NEW DELHI: Rajya Sabha on Thursday passed the National Medical Commission Bill for replacing the corruption-plagued MCI with a new body, in what was described by the government as one of the biggest reforms for medical education in the country. The bill that seeks to repeal the Indian Medical Council Act 1956 was passed by […]