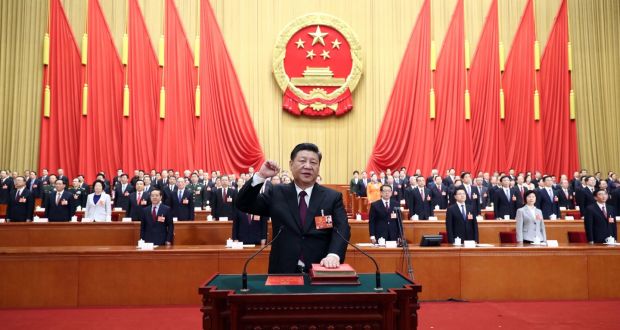 By K J M Varma BEIJING: China on Friday introduced the draft of a controversial national security law in Hong Kong in its parliament to tighten Beijing’s control over the former British colony, in what could be the biggest blow to the territory’s autonomy and personal freedoms since 1997 when it came under the Chinese […]