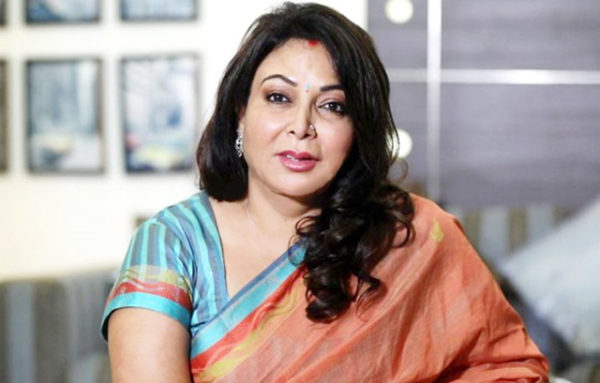 NEW DELHI: The Economic Offences Wing (EoW) of Delhi Police has registered a case and started probe against two firms, including the Nayati Healthcare, whose chairperson and promoter is Niira Radia of the infamous Radia tapes controversy. Along with the Gurugram health firm, the other one named in the EOW FIR is the Narayani investment […] 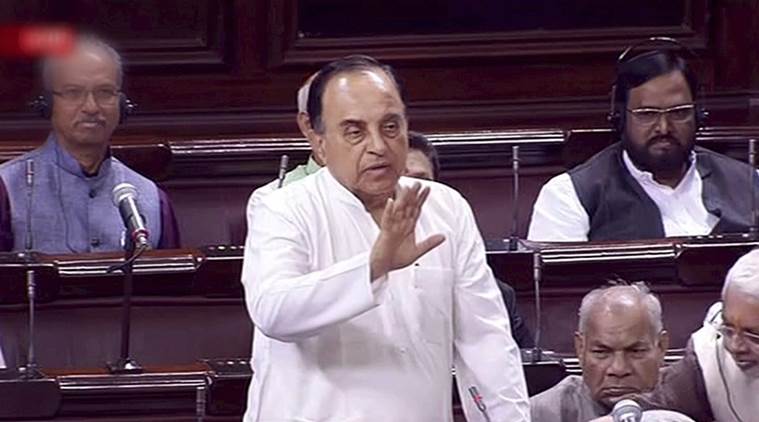