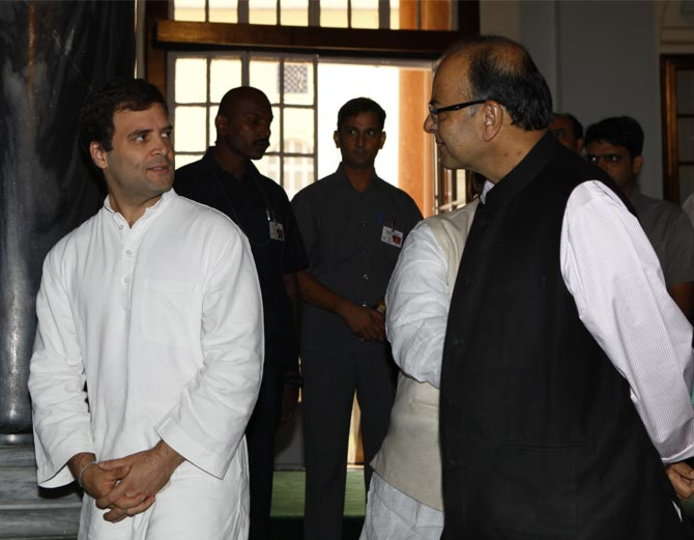 NEW DELHI: With non-BJP ruled states refusing to cut taxes on fuel, India’s Finance Minister Arun Jaitley on Saturday questioned Congress President Rahul Gandhi and his “reluctant allies” if they are only committed to tweets and television bytes when it comes to giving relief to the common man. In a Facebook post titled ‘The oil […]