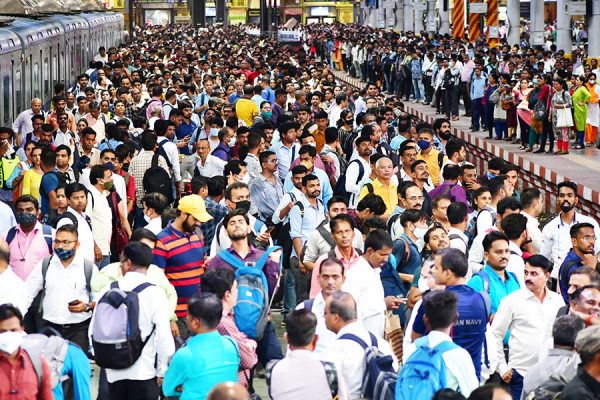 UNITED NATIONS: In a milestone for humanity, the global population hit 8 billion on Tuesday after having added a billion people in the last 12 years, with India on the cusp of overtaking China as the world’s most populous country next year. The United Nations said the global milestone signals major improvements in public health […]