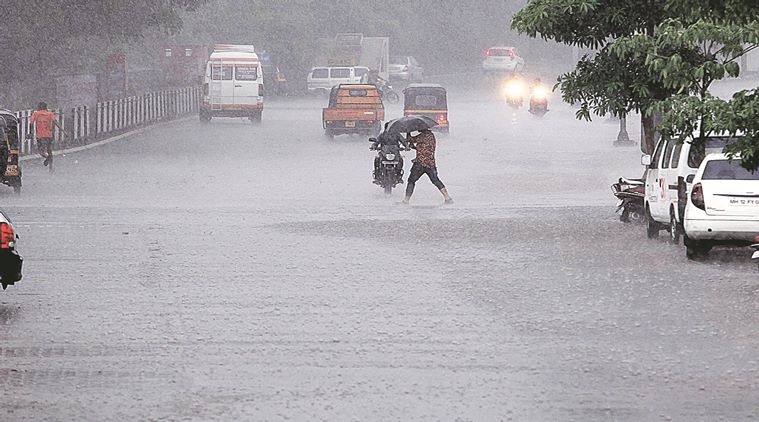 NEW DELHI: The pre-monsoon rainfall in the country was the second lowest in 65 years, private weather forecaster Skymet Weather said on Monday. The three-month pre-monsoon season March, April and May ended with a rainfall deficiency of 25 per cent. All the four meteorological divisions – Northwest India, Central India, East-Northeast India and South Peninsula […] 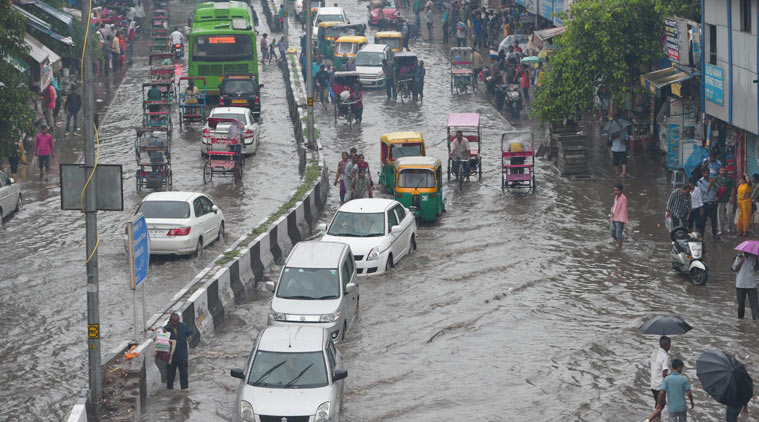 NEW DELHI: Pre-monsoon rainfall from March to April, a phenomenon critical to agriculture in some parts of the country, has recorded 27 per cent deficiency, according to the India Meteorological Department (IMD). The IMD recorded 43.3 millimetres of rainfall across the country from March 1 to April 24 as against the normal precipitation of 59.6 […]