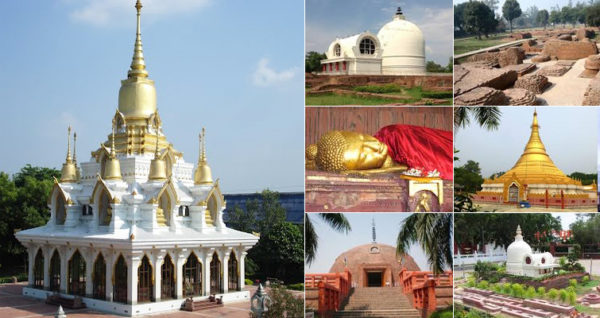 LUCKNOW: Purvanchal area in Uttar Pradesh will now be developed as a centre of religious, spiritual and cultural tourism, government sources said on Tuesday. According to a government spokesman, an action plan has been drawn up to develop the possibilities of tourism in Purvanchal, which is ideally an area spanning the eastern end of Uttar […]