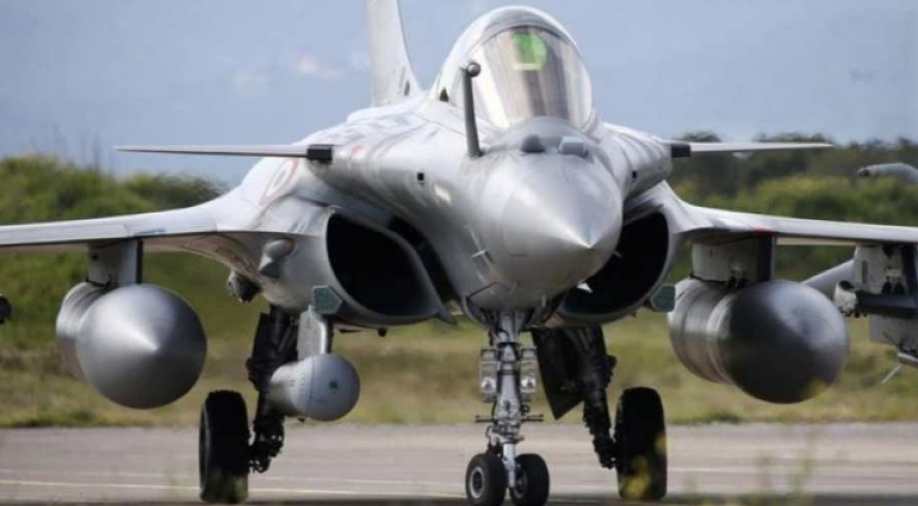 NEW DELHI: The government of India on Wednesday told the Supreme Court that documents related to the Rafale fighter jet deal have been stolen from the Defence Ministry and threatened The Hindu newspaper with the Official Secretsa Act for publishing articles based on them. Those who put documents on the Rafale deal in the public […]