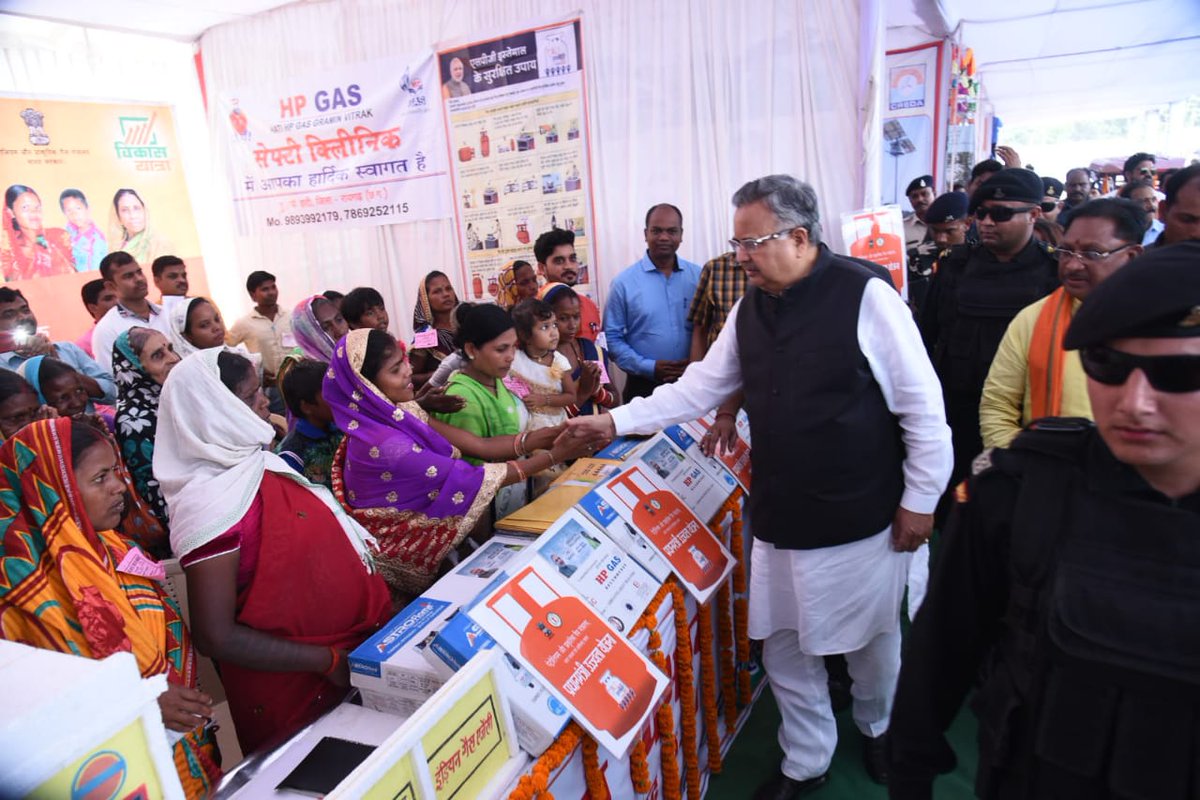 NEW DELHI: The Congress forming the next government in Chhattisgarh became a mere formality Tuesday as chief minister Raman Singh of BJP resigned, after his party’s disappointing performance in the state Assembly polls. Congress is leading in 64, while BJP was relegated to a distant second spot with 18 seats, as per the latest trends […]