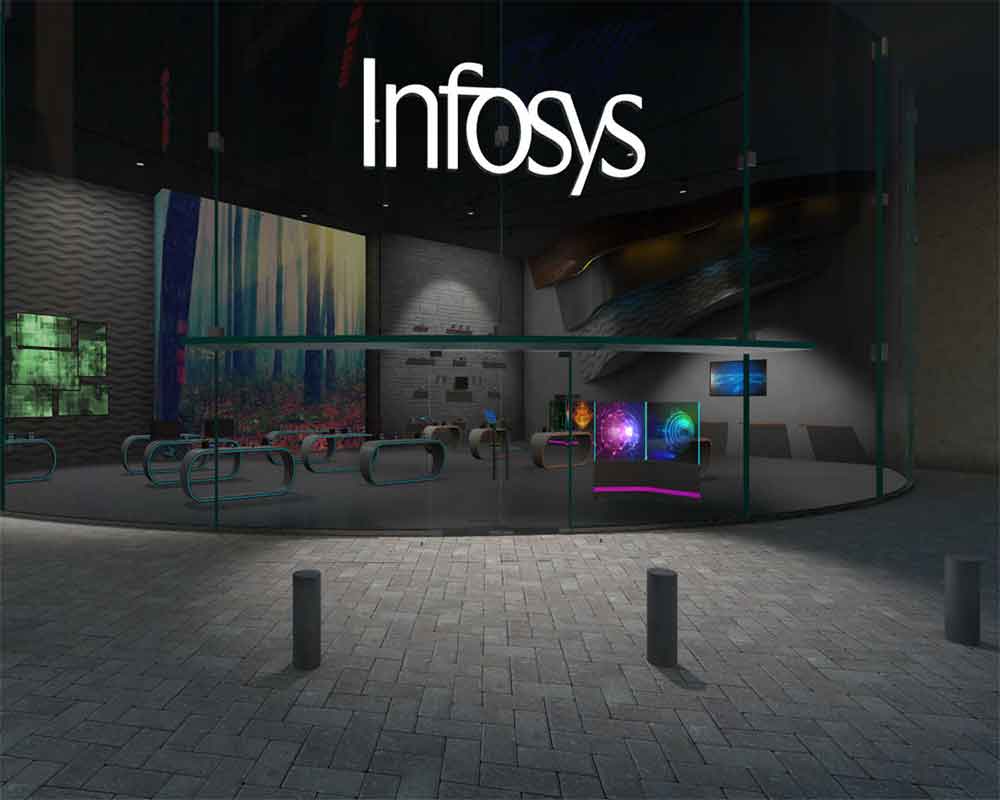 NEW DELHI: Infosys has joined Arizona Governor Doug Ducey to inaugurate its Technology and Innovation Center in Arizona. Infosys plans to hire 1,000 American workers in the state by 2023. Infosys also announced that it has surpassed its Spring 2017 commitment to hire 10,000 American workers as part of its ongoing efforts to accelerate the […]