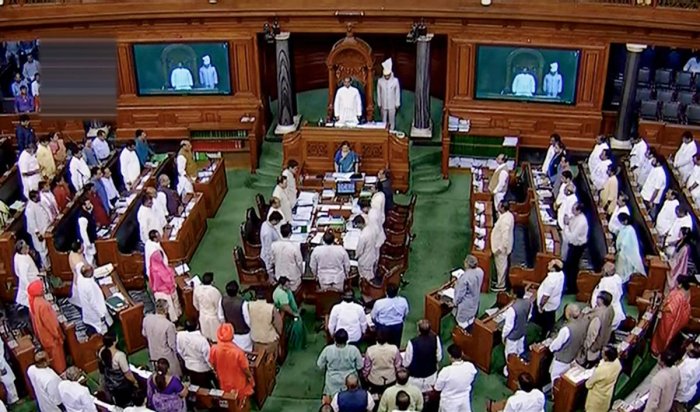 NEW DELHI: The government of India has decided to extend Parliament session till August 7, Parliamentary Affairs Minister Pralhad Joshi said in the House on Thursday, after the Triple Talaq Bill was passed in the Lok Sabha. The Right to Information (RTI) Amendment Bill was also passed in the Rajya Sabha by a voice vote. […]