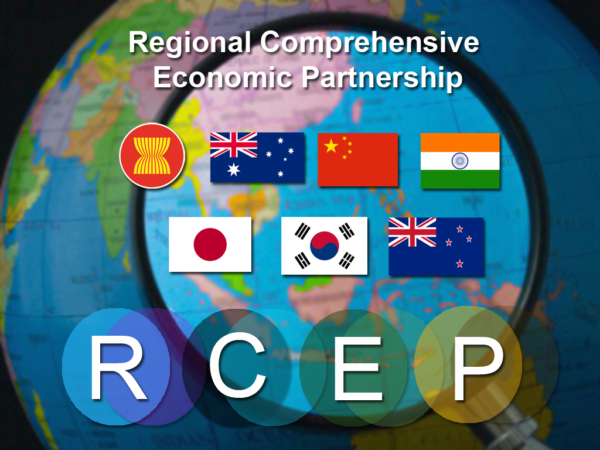 NEW DELHI: The issue of India not joining the RCEP has heated up with former Finance Minister P. Chidambaram attacking Foreign Minister S. Jaishankar and suggesting that Parliament should discuss the issue. Chidambaram expressed his dismay over the speech by Foreign Minister Jaishankar on Monday, where he railed against the trade agreements and praised the […] 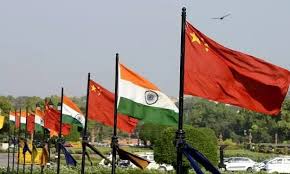 NEW DELHI: In the midst of Sino-India border row, External Affairs Minister S Jaishankar on Saturday said any attempt to unilaterally change the status quo of the Line of Actual Control is “unacceptable” and that the agreements between two countries must be respected “scrupulously” in their entirety to restore normalcy in ties. The external affairs […] 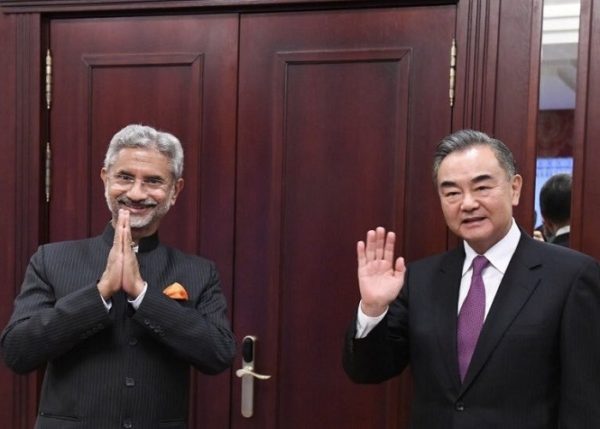 NEW DELHI:Noting that the current situation at their border is not in the interest of either side, India and China have agreed on a five-point roadmap including quick disengagement of troops and avoiding any action that could escalate tensions for resolving the four-month-long face-off in eastern Ladakh. As the two countries reached the agreement during […]

NEW DELHI: Amid a massive controversy over US President Donald Trump’s claim on Kashmir mediation, India Tuesday said Prime Minister Narendra Modi never made any such request to the US leader and reiterated that Kashmir is a bilateral issue. External Affairs Minister S Jaishankar said in Rajya Sabha that all outstanding issues between India and […]