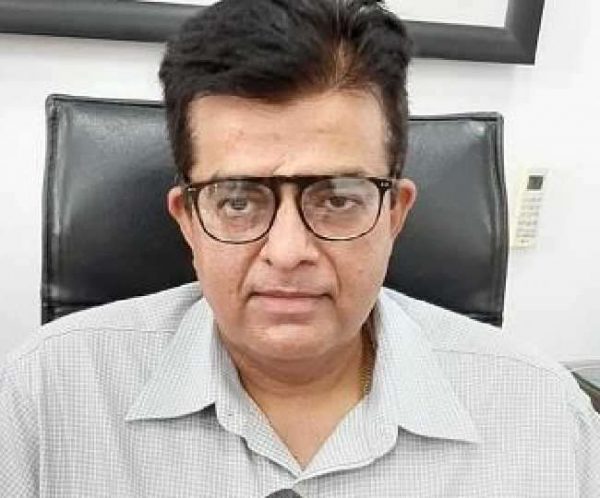 CHANDIGARH: The Haryana government on Tuesday appointed senior IAS officer Sanjeev Kaushal as the state’s new chief secretary. Kaushal replaces Vijai Vardhan, who retired on September 30, a government order said. He will be the 35th chief secretary of Haryana since it was carved out as a separate state in 1966. The 1986-batch IAS officer […]