NEW DELHI: The government of India on Saturday announced the names of this year’s recipients of the Padma awards. Former Union ministers Arun Jaitley, Sushma Swaraj and George Fernandes – all of whom died in 2019 – were posthumously awarded the Padma Vibhushan, the nation’s second highest civilian honour. The list had 141 awards – […] 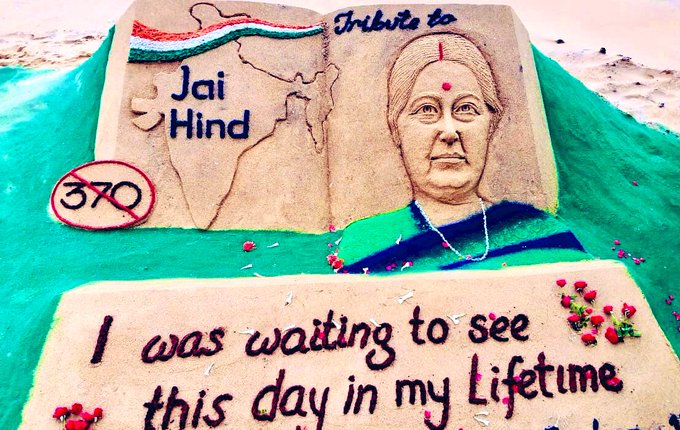 NEW DELHI: The last rites for Sushma Swaraj, the former foreign minister and a BJP stalwart, were conducted Wednesday to the sounds of ceremonial bugle and Vedic mantras, the widely different tunes emblematic of the woman herself who harmonised many different chords in her persona. Swaraj, one of India’s most high profile woman politicians who […] 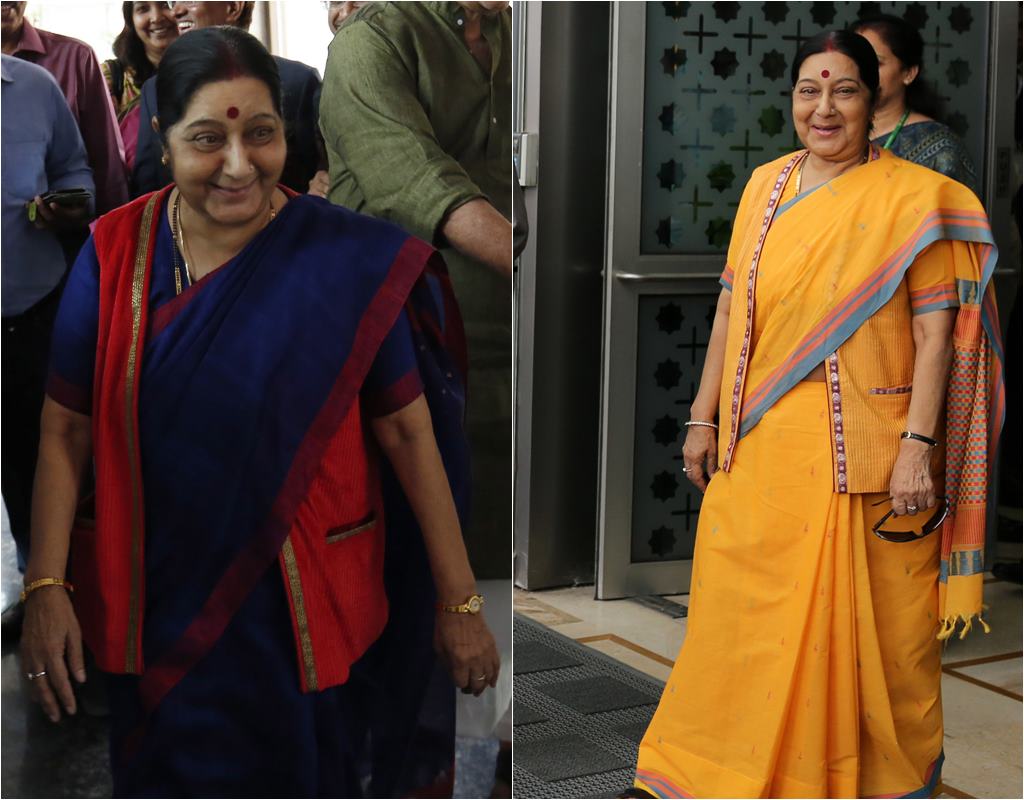 NEW DELHI: A powerful orator, an easily-accessible external affairs minister and a politician of many firsts, Sushma Swaraj was a loyal BJP soldier who was always ready to face a challenge. Swaraj’s attachment with the party ideology and principles was apparent even hours before she passed away as she tweeted to congratulate Prime Narendra Modi […] 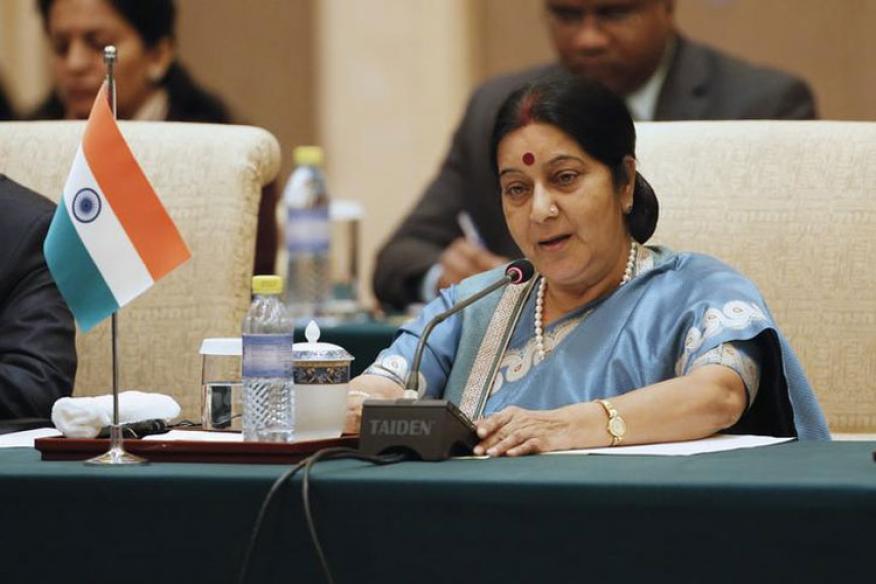 NEW DELHI:Former External Affairs Minister and senior BJP leader Sushma Swaraj passed away on Tuesday night, AIIMS sources said. She was 67. The senior BJP leader was brought to AIIMS around 9:30pm and was straight away taken to the emergency ward. AIIMS doctors said she died of a cardiac arrest. “A glorious chapter in Indian […] 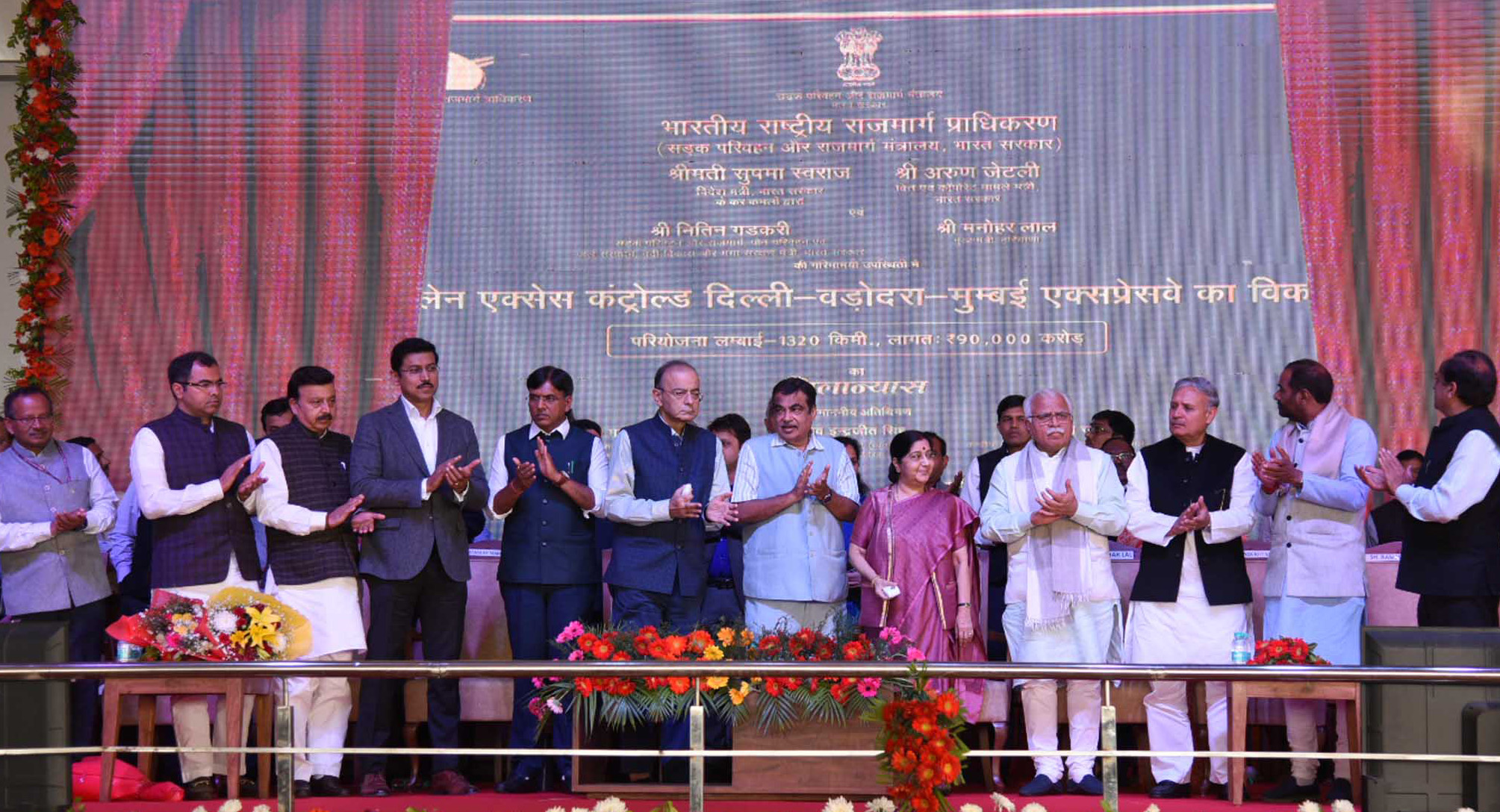 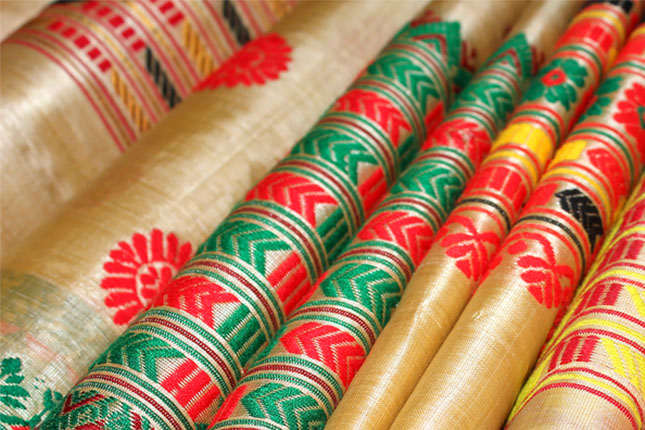 NEW DELHI: External Affairs Minister Sushma Swaraj on Saturday assured that the textiles ministry to provide all support for promoting silk in global markets. Swaraj said that silk is a strong commodity and there is huge demand for it in the international markets. “I assure you that the ministry of external affairs will become a […] 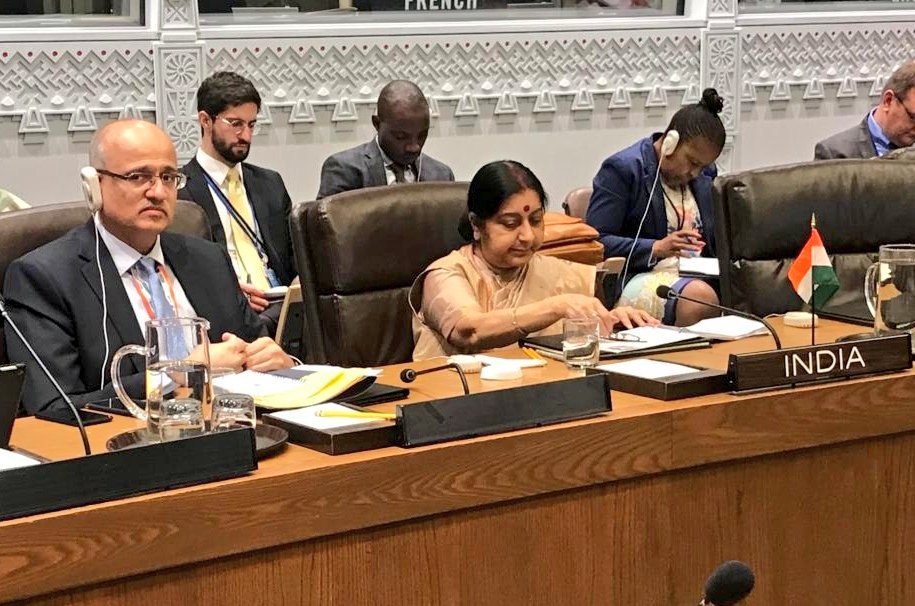 UNITED NATIONS:India on Saturday told the UN General Assembly that countries that have exploited the nature for their immediate needs cannot abdicate their responsibilities and developed nations must lift the deprived with financial and technical resources. Under-developed and developing nations are the worst victims of climate change and these neither have the capacity nor the […]