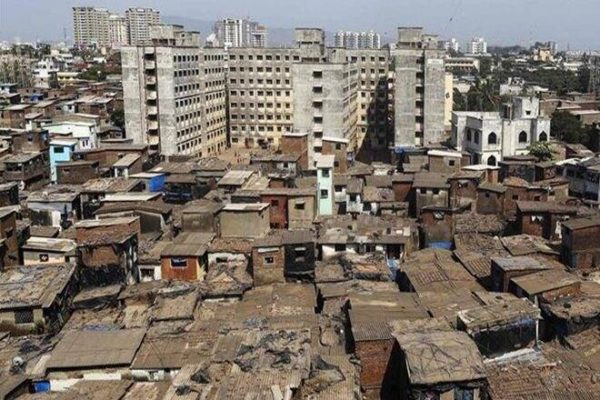 NEW DELHI: The Delhi High Court on Friday sought response from the Narendra Modi government (Centre) and others over a petition challenging certain sections of the act for recognising ownership rights of residents of unauthorised colonies. A division bench of the high court comprising Chief Justice D.N. Patel and Justice Prateek Jalan issued the notice […] 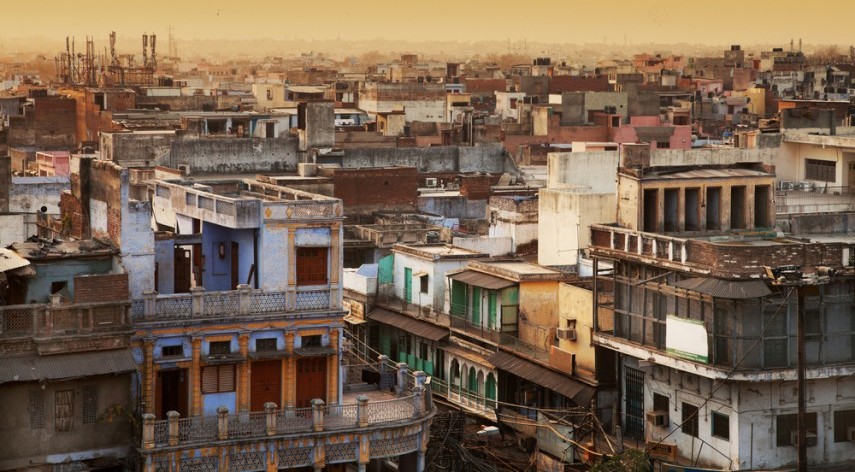 NEW DELHI: The Delhi government has released Rs 500 crore for development works in unauthorised colonies, according to an official statement issued on Friday. The move came a day after Chief Minister Arvind Kejriwal announced that residents of unauthorised colonies in Delhi will soon have ownership rights of their houses and claimed that the Centre […]