NEW DELHI: The Rafale deal negotiated by the NDA government to procure 36 fighter jets was 2.86 per cent cheaper than the UPA’s 2007 offer, the Comptroller and Auditor General said in its report. With regard to India specific enhancements, the deal was 17.08 per cent cheaper, said the CAG report, which was tabled in […] 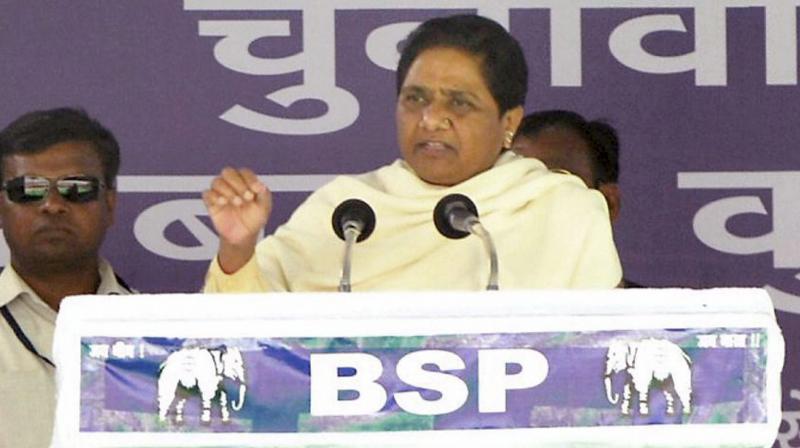 LUCKNOW: BSP president Mayawati’s remarks holding the previous UPA government and the BJP equally responsible for the steep hike in fuel prices has ruffled many a feather in the Congress rank and file whose leaders feel it will once again raise a question mark on attempts at striking Opposition unity ahead of the 2019 Lok […]