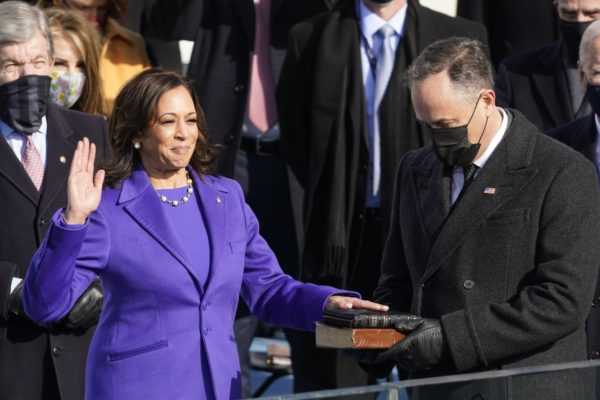 By KATHLEEN RONAYNE AND ALEXANDRA JAFFE WASHINGTON: Vice President Kamala Harris broke the barrier Wednesday that has kept men at the top ranks of American power for more than two centuries when she took the oath to hold the nation’s second-highest office. Harris was sworn in as the first female U.S. vice president — and […]