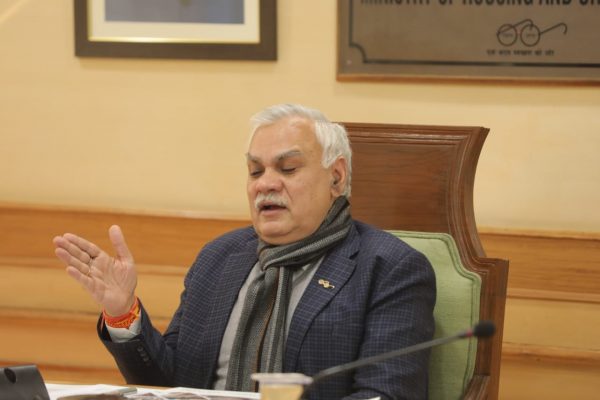 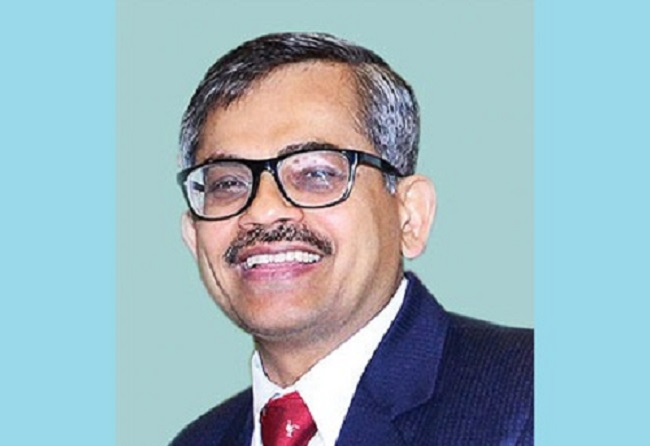 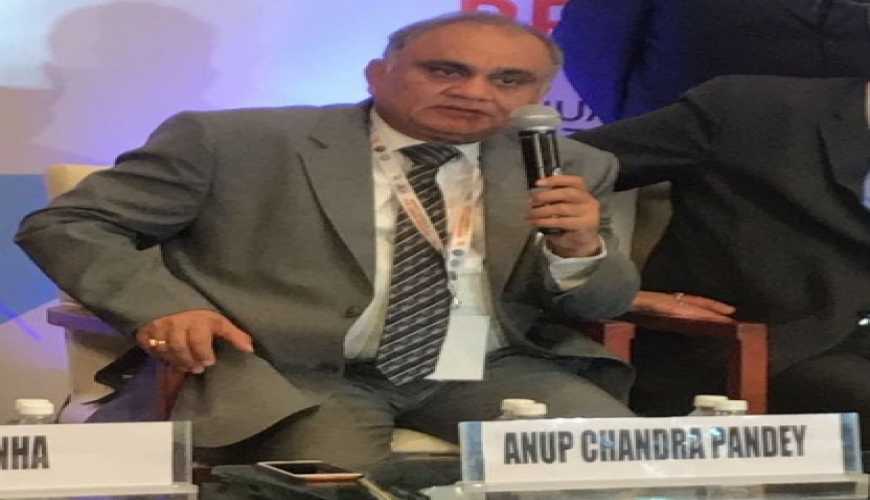 LUCKNOW: Uttar Pradesh Chief Secretary Anup Chandra Pandey, who was due to retire in February, has got an extension for six months, an official said on Wednesday. Pandey, a 1984-batch IAS officer, was due to retire on February 28. “The Centre has approved the extension of the chief secretary,” Principal Secretary (Information) Avanish Awasthi said […]