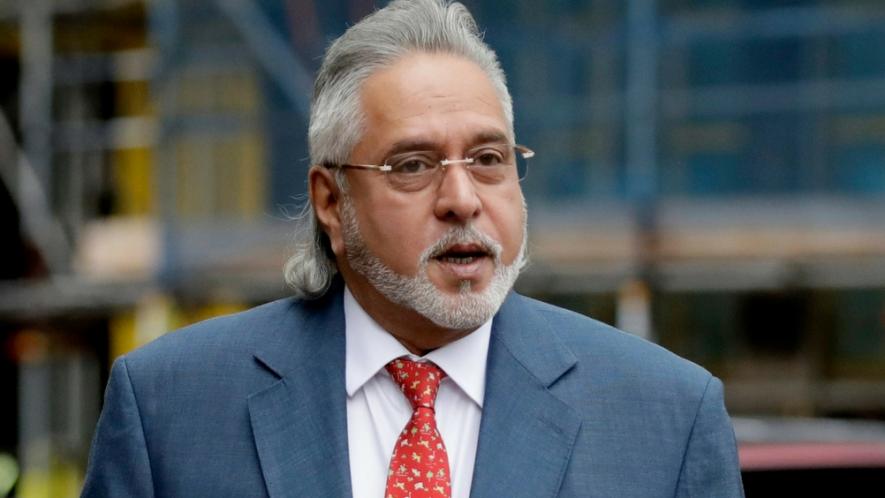 NEW DELHI: The CBI said on Thursday the change in a 2015 Look Out Circular (LoC)  against liquor baron Vijay Mallya from “detain” to merely informing about his movements was an “error” in judgement because he was cooperating in the probe and there was no warrant against him. Three years later as the controversy surfaced […] 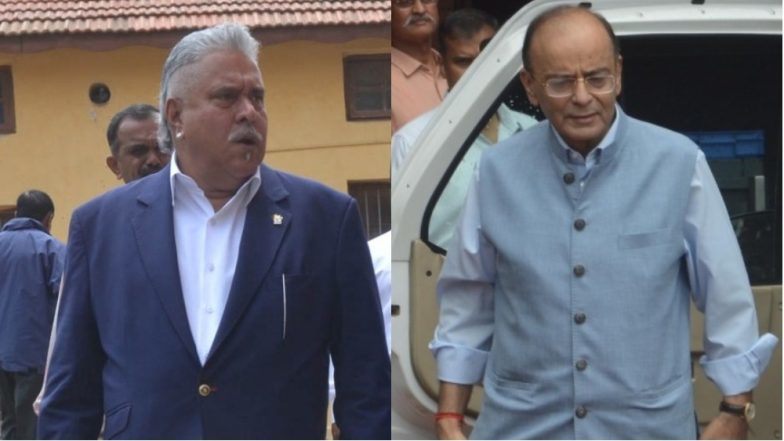 NEW DELHI: Congress President Rahul Gandhi on Wednesday night tweeted about Vijay Mallya’s reported meeting with Arun Jaitley. Mallya had claimed that he met Jaitley for settlement before leaving for London, a claim which Union Finance Minister has rejected. However, Congress has latched on to the allegations and have asked for probe. Congress President Rahul […]