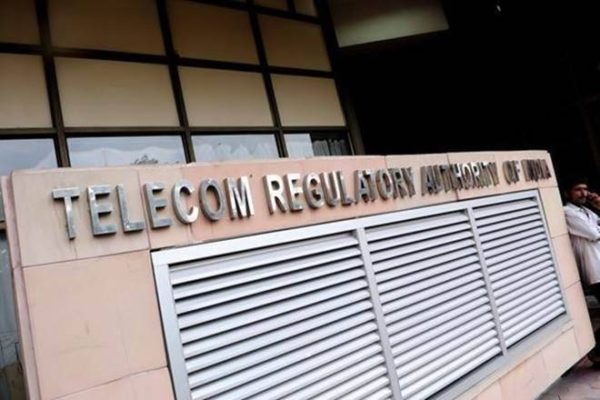 NEW DELHI: Telecom regulator Trai has decided to drop proceedings against Vodafone Idea Ltd (VIL) in priority plan matter after the telco withdrew contentious claims on faster speed and modified its offering. The move brings down curtains on the controversial priority plan issue, which saw the Telecom Regulatory Authority of India (Trai) initiating a probe […] 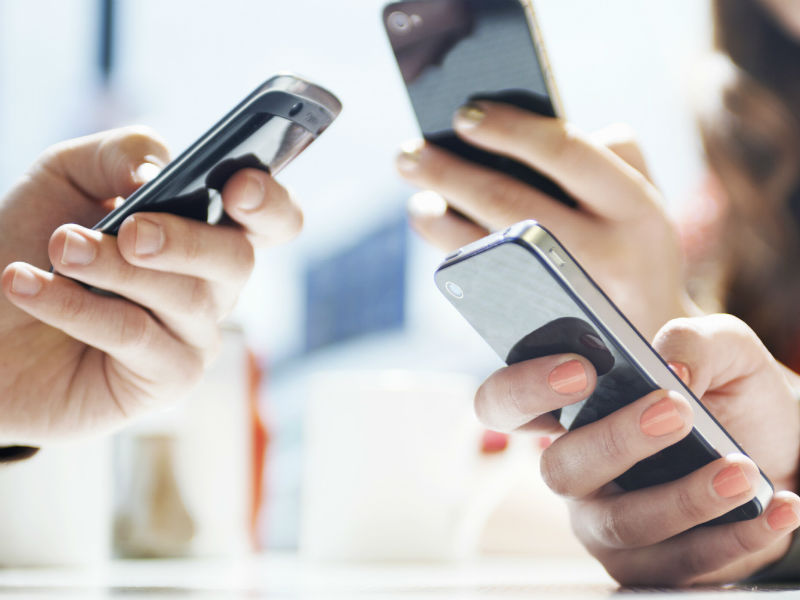 NEW DELHI: A day after Bharti Airtel and Vodafone Idea announced their decision to increase tariffs, Reliance Jio on Tuesday said that it will increase telecom service charges in the next few weeks, among other measures. The company in a statement said it would carry out an “appropriate” increase in tariffs which “does not adversely […] 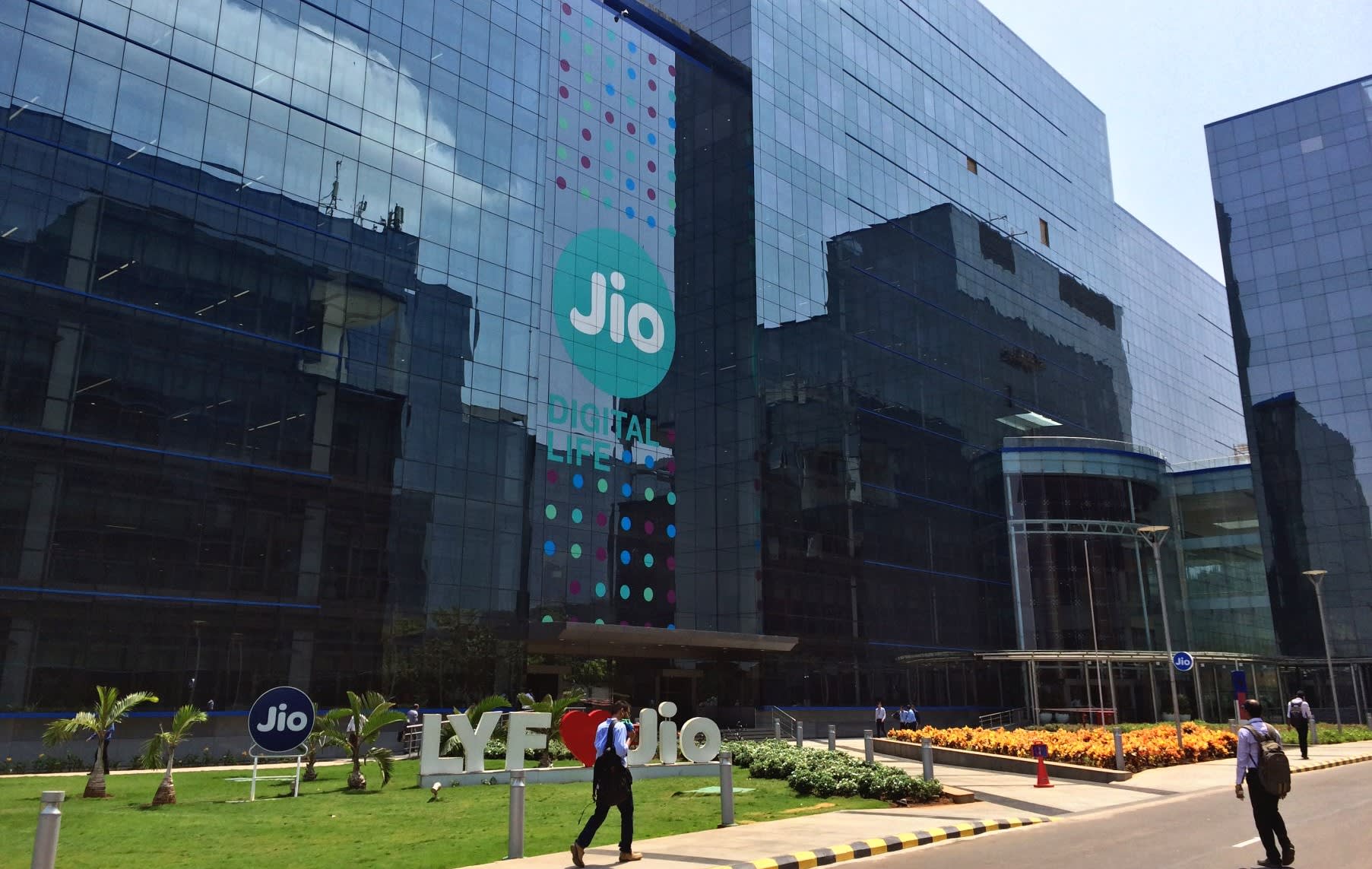 NEW DELHI: Reliance Jio’s aggressive posturing has begun to show the divergent impact on entrenched telcos, with Vodafone Idea getting impacted sharply and Bharti Airtel holding on, a report said on Monday. The deep-pocketed Jio’s entry has so far impacted all the telcos, forcing mergers and also bankruptcy filings. For Vodafone Idea, it was the […] 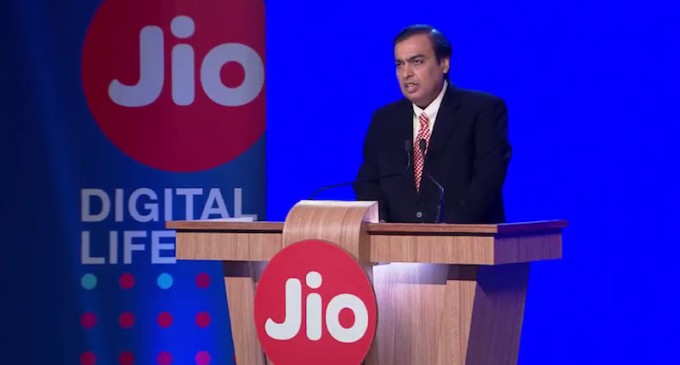