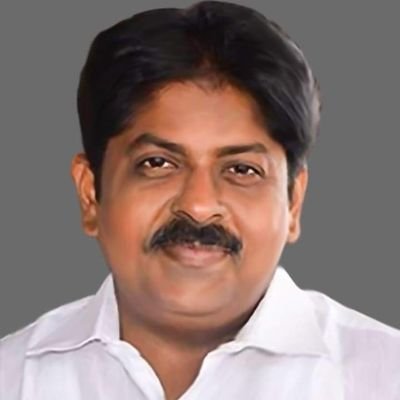 The action came in the wake of Manikandan’s public criticism of his cabinet collegue Udumalai Radhakrishnan, who is also the head of the state-run Tamil Nadu Arasu Cable TV.

Governor Banwarilal Purohit has accepted the chief minister’s recommendation to drop Manikandan from the Council of Ministers, a Raj Bhavan release here said.

Based on the recommendation of the Chief Minister, the portfolio of Information Technology has been re-allocated to R B Udhayakumar, Minister for Revenue and Disaster Management, it said.

Udhayakumar shall be re-designated as Minister for Revenue & Disaster Management and Information Technology, it added.

Since becoming chief minister in February, 2017, this is the first time Palaniswami has dropped a Minister.

Earlier, Palaniswami has reshuffled the ministry in August 2017, inducting O Panneerselvam as deputy chief minister and the latter’s loyalist K Pandiarajan following merger of the AIADMK factions led by him and Panneerselvam.

With the dropping of Manikandan, the strength of the Palaniswami ministry has come down to 31.