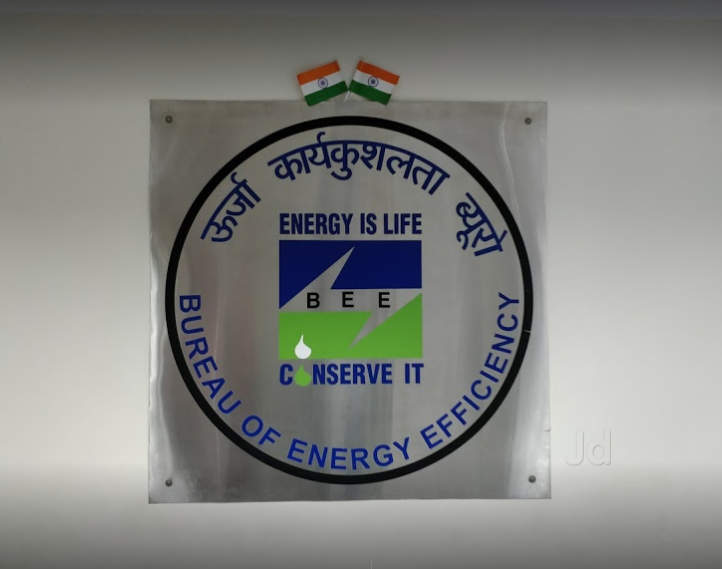 NEW DELHI: The official audit of star rating system of electrical appliances has found serious flaws in the testing mechanism that resulted in inefficient and environmentally polluting refrigerators and air conditioners worth Rs 2,238 crore being sold in the market.

The Comptroller and Auditor General’s (CAG) audit report on economic ministries tabled in the Parliament on Tuesday found that the Bureau of Energy Efficiency (BEE) had not implemented its rating scheme for appliances and equipment effectively that resulted in negligible check testing (0.16 per cent) of registered models during 2012 to 2018.

The CAG said though the first check testing of 63 per cent models failed, name of models and equipment were not published due to non-provision in the Energy Conservation Act and the same reached the market for sale.

Apart from faults in its testing mechanism, BEE also did not properly conduct star label verifications and QR code technology for ensuring that non-compliant models were not sold in the market.

Star rating label of Bureau of Energy Efficiency (BEE) is a trusted government-backed symbol for energy efficiency of the models of appliances and equipment (products) which encourages consumers to save money and environment.