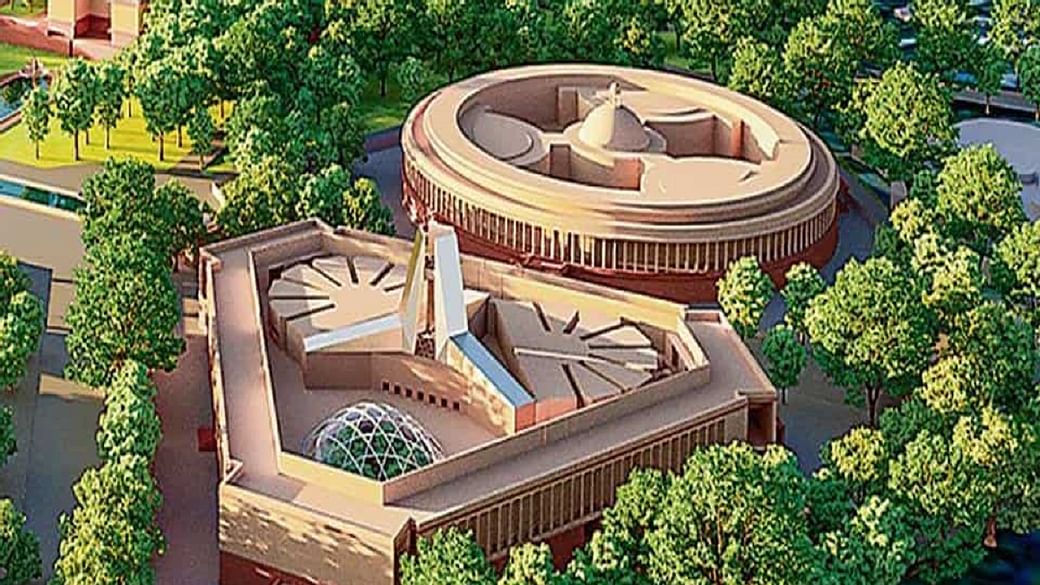 NEW DELHI: Tata Projects Limited on Wednesday won the bid to construct a new Parliament building at a cost of Rs 861.90 crore, officials said. The L&T Ltd had submitted a bid of Rs 865 crore, they said.

“The Tata Projects Limited has won the contract to build a new Parliament building,” an official said.

According to the Central Public Works Department (CPWD), the new building will come up at plot number 118 of the Parliament House Estate.The CPWD said the existing Parliament building will continue to function during the entire period of execution of the project.

The new Parliament building will be constructed close to the existing one under the Central Vista redevelopment project, and it is expected to be completed in 21 months.

A new Parliament building may replace the existing complex. The new building is being considered on account of stability concerns about the current complex.A committee to suggest several alternatives to the current building had been set up by then Speaker, Meira Kumar in 2012.

The present building, an 85-year-old structure, suffers from inadequacy of space to house members and their staff and is thought to suffer from structural issues. The building also needs to be protected because of its heritage.[5] On August 5, 2019, the Vice President and Chairman of Rajya Sabha, Venkaiah Naidu proposed to Prime Minister Narendra Modi to have a new building for the Parliament. In January 2020, Lok Sabha speaker Om Birla announced that parliament will be holding its sessions in a new building in 2022 when country would celebrating its 75th independence day. Renovation of the central vista from Rashtrapati Bhavan to India Gate is also underway.

The proposed Lok Sabha chamber is expected to have increased seating capacity to accommodate more members as number of MPs may increase with India’s population and consequent future delimitation. The Lok Sabha may need to have 848 members by 2026. The new complex will be able to house 900 Lok Sabha MPs and 1350 members in total.

According to Bimal Patel, the architect in charge of the redesign of Central Vista, the new complex is likely to have a triangular shape. It will be built next to the existing complex and will be much bigger than former one. The North and South Blocks of the Secretariat Building, which currently house ministries, will be converted into museums. The relocation of the Prime Minister’s Office and other ministries will take place alongside a redesign of Rajpath.