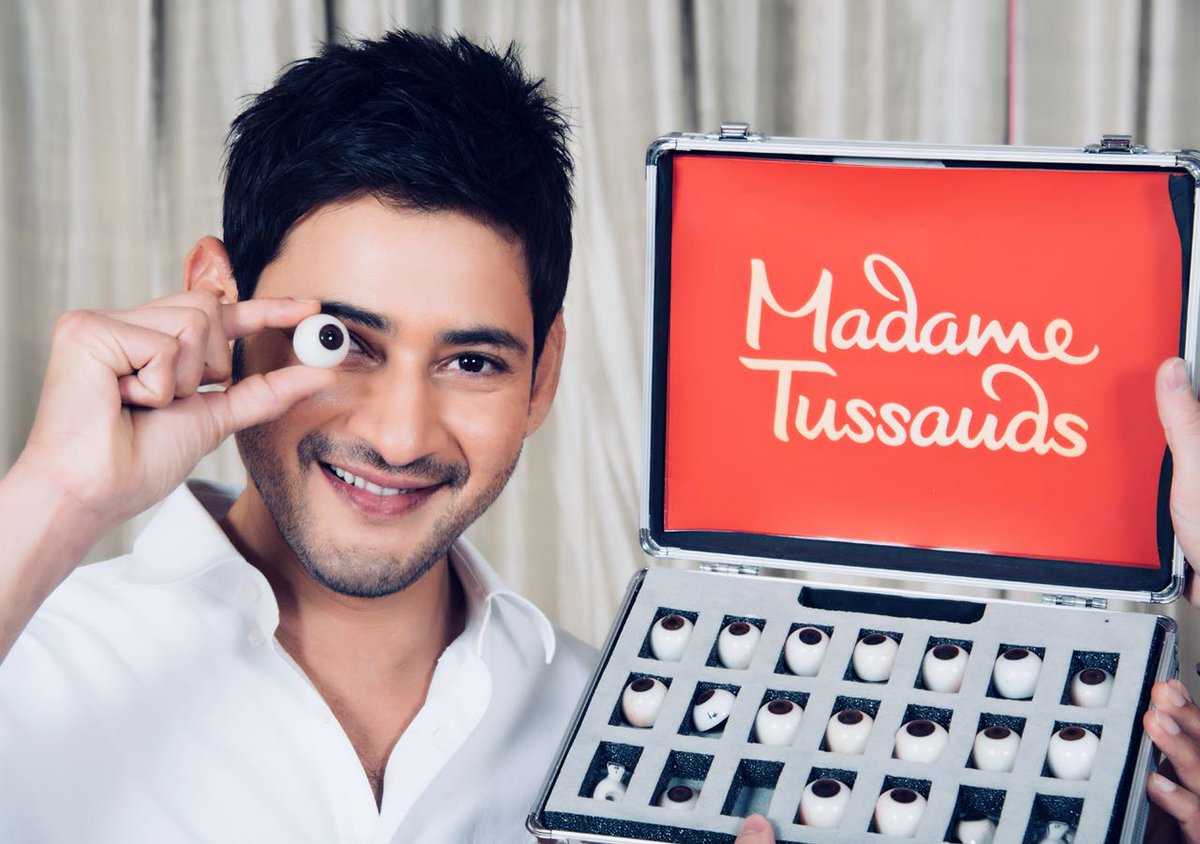 NEW DELHI: The Goods and Services Tax  (GST) department on Thursday said it has attached the bank accounts of Telugu superstar Mahesh Babu to recover service tax dues from him.

According to a press release issued by the Hyderabad GST Commissionarate, Mahesh Babu has not paid the Service Tax during 2007-08 for the taxable services he rendered as brand ambassador, appearance money and advertising for promotion of products among others.

“The total tax due from him was Rs 18.5 lakh. Today the GST departmenthas attached his bank accounts in Axis Bank and ICICI Bank for an amount of Rs 73.5 lakhs which includes tax, interest and penalty, it said.

When contacted, a senior official of the GST department said Mahesh Babu failed to get any reprieve from any appellate authority on this issue.

“We have attached the bank accounts and started recovering.. We have recovered Rs 42 lakh from Axis Bank today. Balance, ICICI bank has to pay by tomorrow.

Otherwise action will be taken against ICICI Bank. Under section 74 of the Finance Act 1994, the bank is responsible for payment, sources told PTI.

They further said the 43-year-old actor cannot operate the bank accounts until he settles the tax dues with the department.