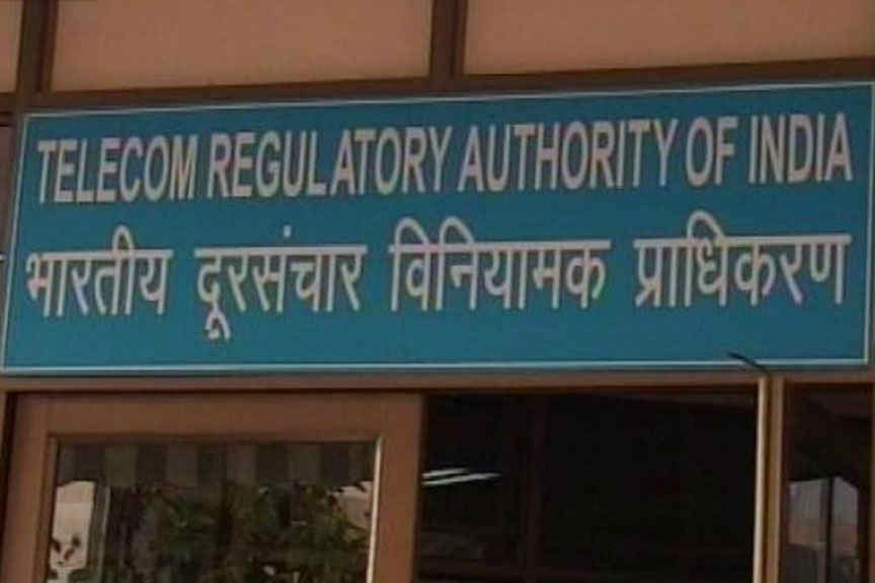 NEW DELHI:Telecom regulator Trai has granted additional time, till September 8, to Vodafone Idea to reply to its show-cause notice on priority plan, after the company sought more time to respond.

The Telecom Regulatory Authority of India (Trai) last month had slapped a show-cause notice on Vodafone Idea Ltd (VIL) over its pay-more-for-priority treatment mobile plan, saying the tariff offer “lacks transparency” and is “misleading” and not in compliance with the regulatory framework.

The regulator had initially given time till August 31 to VIL to respond, but later extended the deadline to September 4 following company’s request.

A source privy to the development told PTI that VIL again wrote to the regulator stating at least 15 days are needed to respond to the elaborate 17-page show-cause notice that was issued on August 25.

So, Trai has now agreed to extend the deadline to September 8 and communicated the same to the telco, the source said.

A mail sent to Vodafone Idea did not elicit a response.

In its show-cause notice to VIL, the regulator had said: “The RedX Tariff offer lacks transparency and is misleading and not in compliance with regulatory principles of tariff assessment contained under Telecom Tariff Order, 1999 as amended from time to time.”

It had said that the RedX tariff offer is in contravention of specific clauses of the Telecom Tariff Order relating to protection of interests of the consumers.

VIL’s RedX tariff offer “violates the terms of license agreement” and is not consistent with stipulated technical specifications, Trai had said adding that it also did not comply with the service quality norms.

Trai had been examining Vodafone Idea’s priority plan RedX and Bharti Airtel Platinum Offering to see if network preference to specific customers leads to deterioration of services for other non-premium subscribers or violates any norms.

Bharti Airtel, however, was not issued a show-cause notice for its platinum plan. Airtel offered to abide by Trai’s views and also voluntarily modified its platinum offering suitably, and hence Trai is not proceeding with further investigation on that.