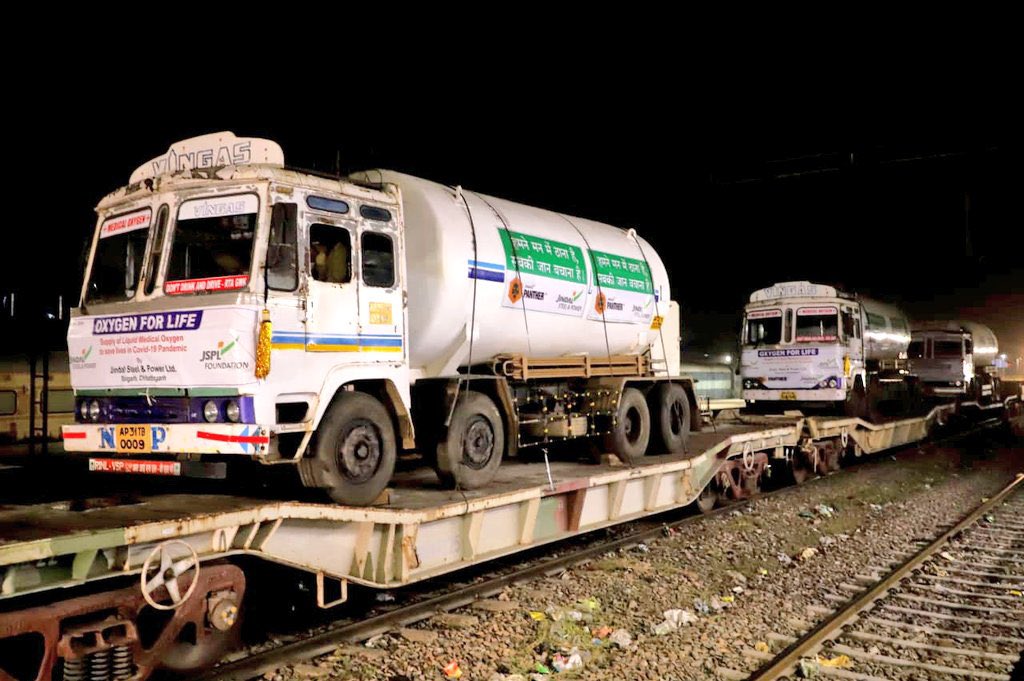 NEW DELHI: The Narendra Modi government (Centre) on Friday said it has asked the states to treat the available oxygen as a critical commodity and undertake an oxygen-consumption audit at all hospitals, including private ones, amid a shortage of the life-saving gas in several parts of the country.

Addressing a press conference, Joint Secretary in the Ministry of Health and Family Welfare Lav Agrawal said from the start of the pandemic, the government had identified oxygen-supported beds as major clinical interventions.

He said the government had procured 1,02,400 oxygen cylinders at the national level in April-May 2020 and distributed those among the states.

“We have requested the states to treat the available oxygen as a critical commodity and also to ensure a rational use of oxygen,” Agrawal said.

Listing out the steps taken by the Centre to augment the supply of oxygen, he said the National Pharmaceutical Pricing Authority (NPPA) has issued instructions for fixing the price of liquid medical oxygen.

Agrawal said 162 pressure swing adsorption (PSA) plants of 154-MT capacity each have been sanctioned across the country. Of these, 52 plants are already installed, 87 have been delivered and work to commission these plants at the earliest is on.

The PSA plants can enable hospitals for in-situ generation of oxygen.

Agrawal said the states have been allotted 8,593 MT of oxygen.

“Additionally, 551 PSA plants have been sanctioned to be implemented by the Union health ministry. These plants will be installed in different public health facilities,” he added.

The states have been advised to ensure a rational use of oxygen, prohibit abnormal use by monitoring non-closure of valve during no-use, stop unnecessary oxygen administration to patients who may not require it clinically and for monitoring private health facilities that indulge in pushing oxygen cylinders as part of home-based COVID care packages, Agrawal said.

In the second wave of the pandemic, the rate of rise of the infection has been rapid, which has put an immense strain on the health infrastructure. The doubling of COVID-19 cases has also been rapid, which should ease if the turnover time reduces, he added.

The pandemic is spreading to tier-2 and tier-3 cities, so it is very important to train doctors about treating this new disease, AIIMS Director Randeep Guleria said while underlining that misuse of drugs like Remdesivir and Tocilizumab has to be avoided. 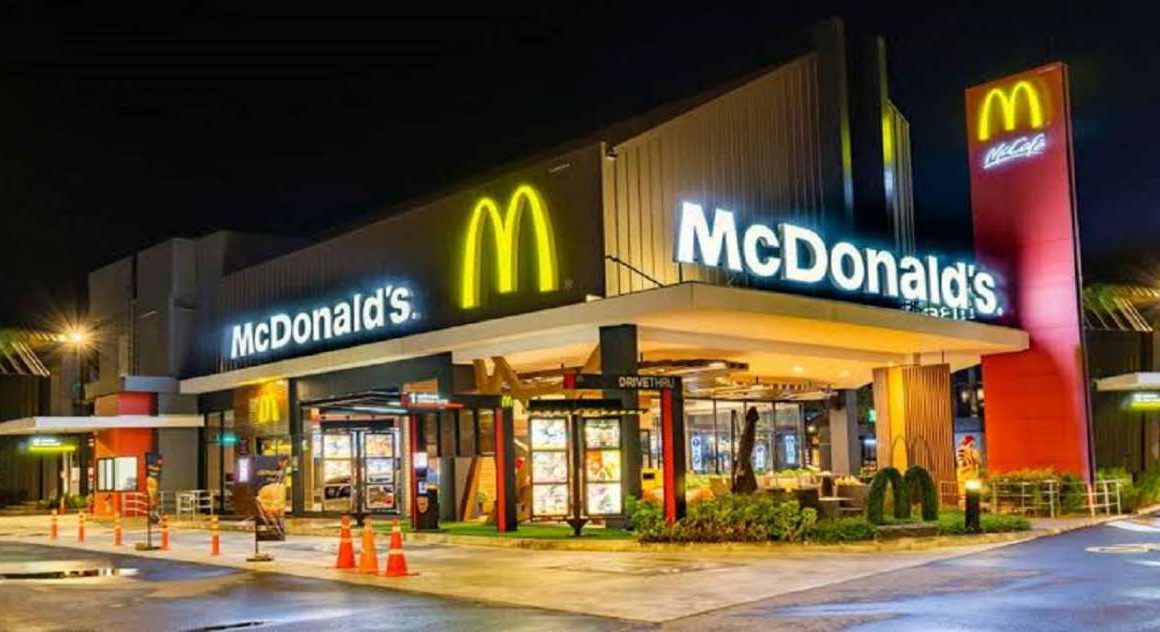 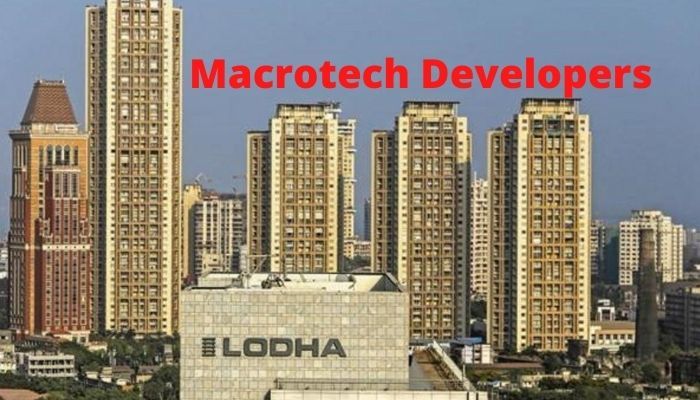 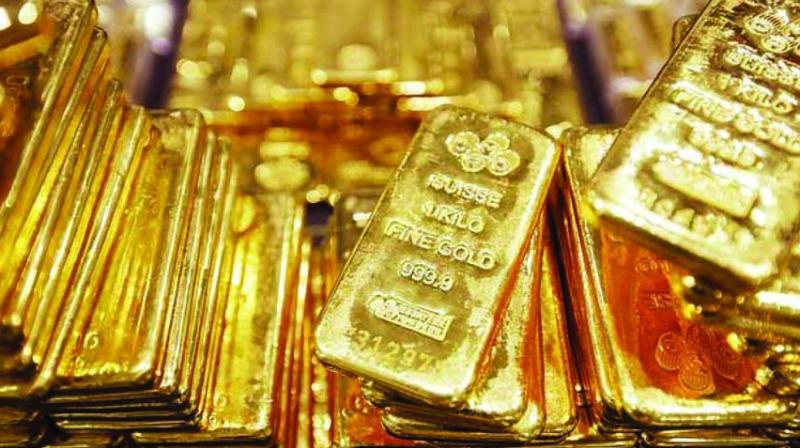