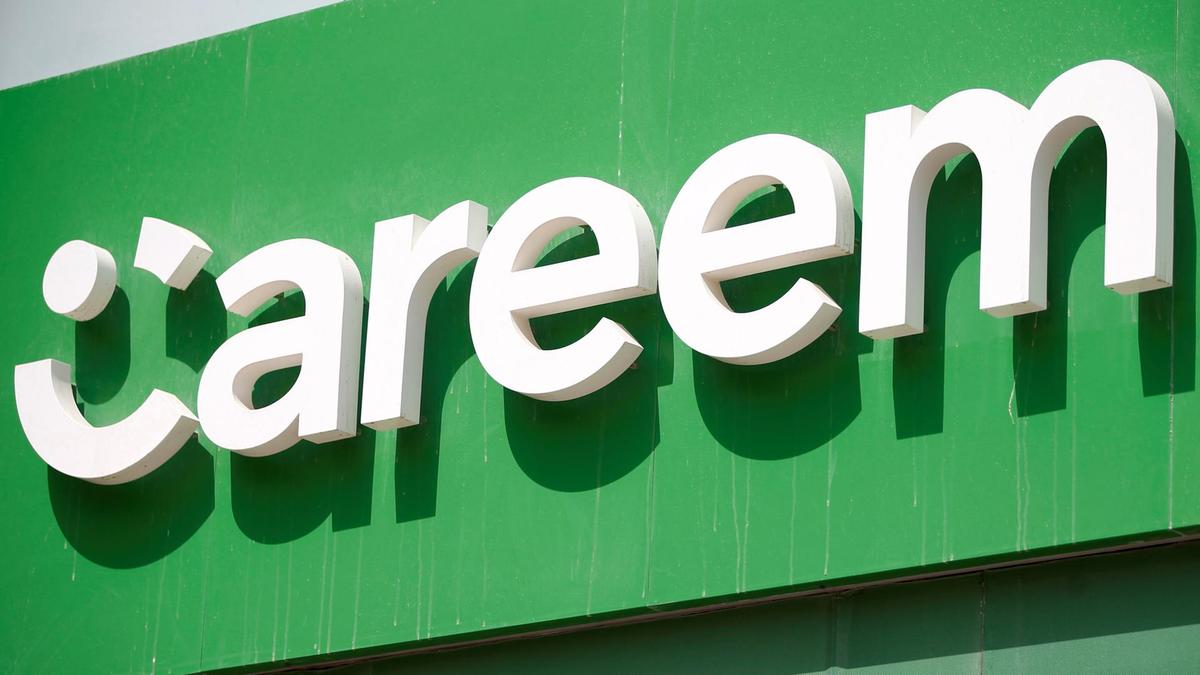 Uber Technologies is selling junk bonds to help finance its acquisition of Careem in its first debt offering as a public company. The ride-sharing company is looking to issue $750 million of debt due in 2027, according to a statement Thursday.

Proceeds will be used to help fund its $3.1 billion purchase of Careem, a Dubai-based ride-hailing competitor. It’s only the second bond sale in Uber’s 10-year history, and the first since it went public earlier this year. The firm issued $2 billion of debt in its debut offering last October, increasing the size of the two-part deal as orders for the private placement swelled.

Uber is marketing its latest offering broadly to investors. Uber said it would buy Careem in March, marking the largest deal of Chief Executive Officer Dara Khosrowshahi’s tenure. It’s expected to close in the first quarter of 2020.

Morgan Stanley, Bank of America, Goldman Sachs Group, Citigroup, Barclays, HSBC Holdings, SunTrust Banks and Royal Bank of Canada are managing the bond sale, according to a person familiar with the matter.