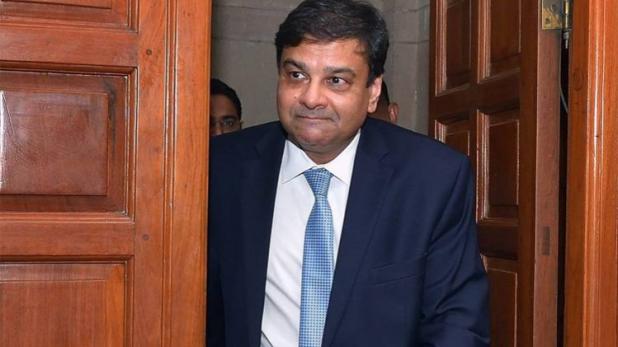 NEW DELHI: Reserve Bank of India (RBI) Governor Urjit Patel, who had a run in with the government over autonomy of the central bank, Monday resigned from his post.

In a brief statement, Patel said he has decided to step down with immediate effect.

He, however, did not specify the reason for the decision.

Patel was appointed the 24th Governor of the RBI on September, 2016 for a three-year term.