US lawmaker apologises for Donald Trump’s “embarrassing” claim on Kashmir 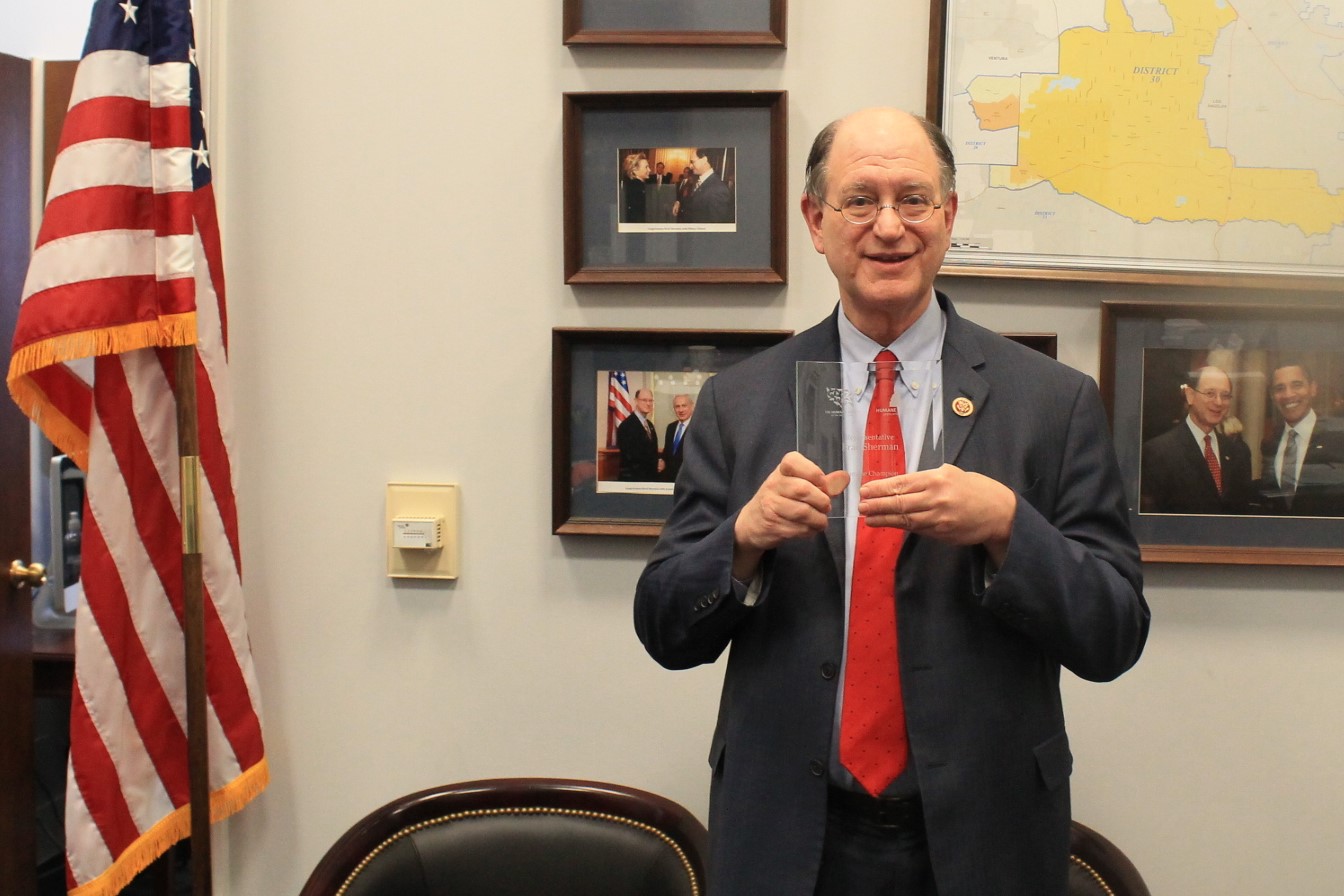 US lawmaker apologises for Donald Trump’s “embarrassing” claim on Kashmir

WASHINGTON: An influential Democratic Congressman on Tuesday apologised to India’s US envoy for President Donald Trump’s “embarrassing” remarks on Kashmir, while several others came out in support of New Delhi’s established stand against any third-party role on the issue.

Everyone who knows anything about foreign policy in South Asia knows that #India consistently opposes third-party mediation re #Kashmir. Everyone knows PM Modi would never suggest such a thing. Trump’s statement is amateurish and delusional. And embarrassing. 1/2

For the past 70 years, India has consistently resisted any third-party mediation proposal, and for over a decade now, the US has been reiterating that Kashmir is a bilateral issue.

“Everyone who knows anything about foreign policy in South Asia knows that #India consistently opposes third-party mediation re Kashmir. Everyone knows PM Modi would never suggest such a thing (sic),” tweeted Mr Sherman, who has been closely following the development in South Asia for past few decades.

“Trump’s statement is amateurish and delusional. And embarrassing,” said Mr Sherman who chairs the House Foreign Affairs Sub-Committee on Asia, the Pacific and Non-Proliferation.

“Engel reiterated his support for the longstanding US position on the Kashmir dispute, saying he supported dialogue between India and Pakistan, but reaffirmed that the dialogue’s pace and scope can only be determined by India and Pakistan,” said a statement issued by the House Foreign Affairs Committee.

During the call, Mr Engel “reaffirmed that in order for dialogue to be meaningful, Pakistan must first take concrete and irreversible steps to dismantle the terrorist infrastructure” on its soil, the statement said.

In a joint statement, Congressman George Holding and Congressman Brad Sherman, who are Co-Chairs of Congressional Caucus on India and Indian Americans, asserted that Kashmir is a bilateral issue between India and Pakistan.

“Consistent with decades of US policy, we believe the dispute over Kashmir must be resolved bilaterally by India and Pakistan. The Republic of India is one of America’s closest and most important allies, and we look forward to working with Prime Minister Modi and Indian officials to combat terrorism and extremism throughout the region,” the two influential lawmakers said in their joint statement.

Earlier on Monday, during a meeting with Pakistan PM Imran Khan at the Oval Office, Donald Trump claimed that PM Modi sought his mediation in the Kashmir issue and that he was ready for it. In New Delhi, the Ministry of External Affairs rejected Donald Trump’s claim that Prime Minister Modi ever asked for mediation on Kashmir.