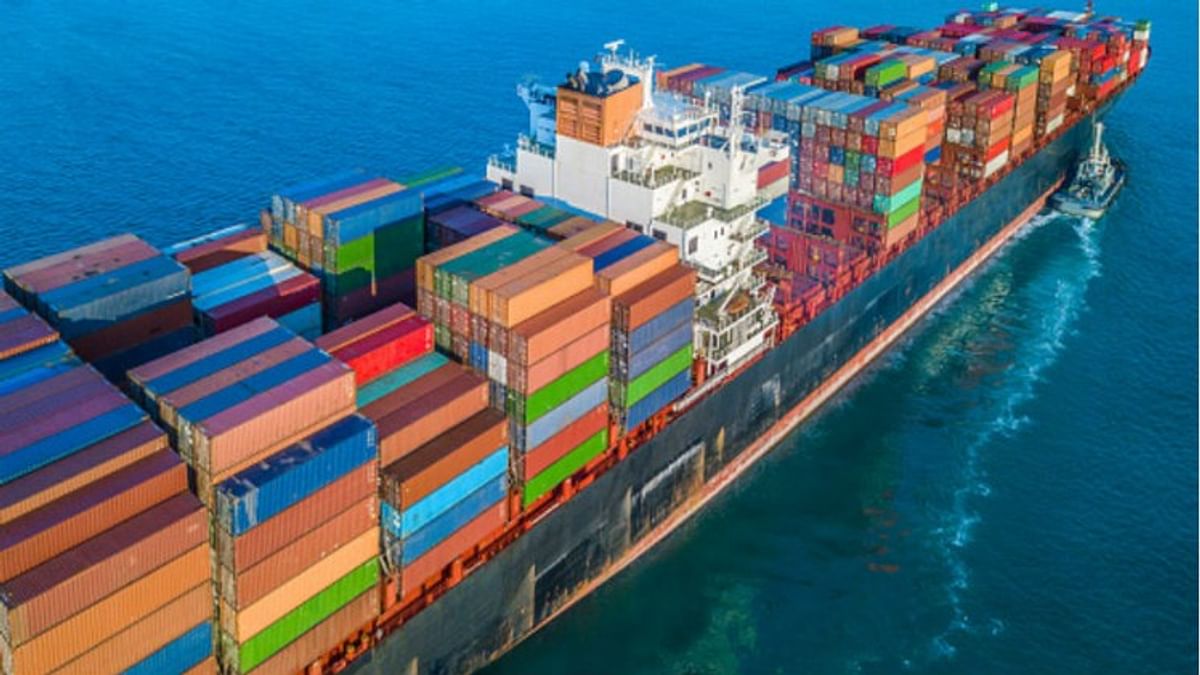 NEW DELHI: Converting challenges into opportunities is his identity and in this regard, Uttar Pradesh (UP) Chief Minister Yogi Adityanath with his hard work and visionary leadership has done every possible thing to change the COVID-19 pandemic crisis into a good time.

Under the guidance of CM Yogi, many exporters of the state left no stone unturned to balance the economy of the state, and with their efforts, Uttar Pradesh was successful in maintaining the fifth position in the country in terms of exports.

Goods like rice, medicines, carpets, silk, fertilizers, sugar, toys, fish products, etc from the state have got a lot of orders from abroad. Taking swift action, the state government made efforts under its ‘ease of doing business’ to offer huge concessions to exporters, so that all the products can be easily shipped abroad.

According to the latest data released by the central government, Uttar Pradesh outpaced many states including Telangana, Kerala, Punjab, West Bengal, etc in terms of exports during the pandemic.

Emerging out as an export pioneer, UP has come out with a new export policy, under which the government is also working to increase the number of exporters. It is to be mentioned that there are more than 10 thousand exporters in the state.

Goods worth about Rs 73,000 crores exported abroad from UP

During the pandemic, between April 2020 and November 2020, goods (including milk, flour, sugar, artificial flowers, rice, silk, etc) worth Rs 72,508 crore were exported from UP. Similarly, from April to November this year, exports of flour, bakery, and milk was doubled in the last year i.e. products worth Rs 79.52 crore were exported.

It is worth mentioning that Nepal, Bangladesh, and South Asia countries received a large number of ODOP products from UP.

Between April and November last year, food grains worth Rs 1054.20 crore were exported in 2020. According to export-oriented traders, black rice from the Chandauli district of Uttar Pradesh is in full demand in foreign countries.

Rise in Exports after the formation of Yogi Government

It is to be mentioned that before the formation of the Yogi government, goods only worth Rs 83999.92 crore were exported in 2016-17.

Uttar Pradesh has also started working towards developing the ‘Make in UP’ brand. For this, preparations are underway to develop each district as an export hub. Soon the Chief Minister will be making a decision in this regard.