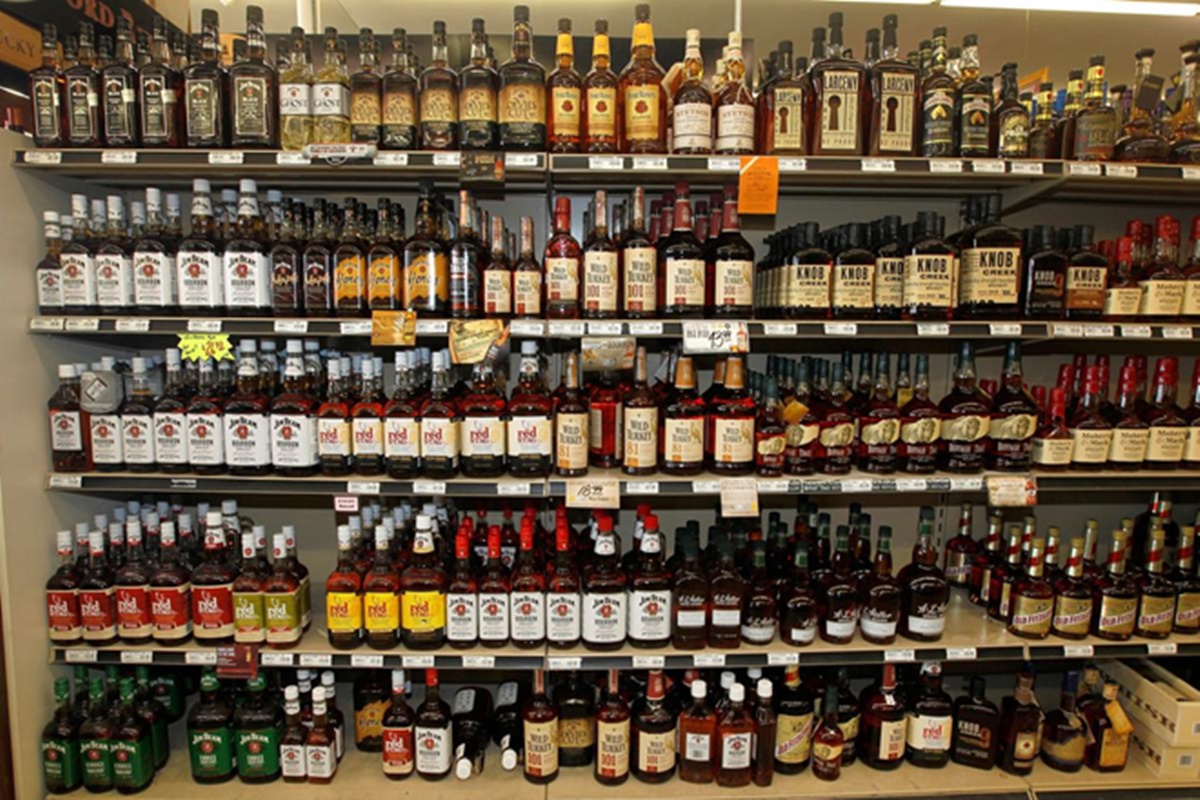 NEW DELHI: The Uttar Pradesh government on Wednesday decided to increase liquor prices from Rs 5 to Rs 400 per bottle depending on its size and category of the drink.

The decision to increase the prices was taken at a Cabinet meeting chaired by Chief Minister Yogi Adityanath, said state Finance Minister Suresh Khanna, adding the hike is likely to fetch a revenue of Rs 2,350 crore for the state in fiscal 2020-21.

Giving details of increase in prices of liquors of various categories, Khann said prices of country-made liquors have been increased by Rs 5 per bottle.

As far as prices of India-made foreign liquors (IMFL) are concerned, in the economy class, the price of a 180 ml-bottle has been increased by Rs 10 while a bottle in the range of 180 ml to 500 ml will see a hike of Rs 20, Khanna said. The price of an IMFL bottle above 500 ml capacity will undergo an increase of Rs 30, he said, adding the medium category liquors too would undergo similar price hike.

These hiked prices will come into effect from midnight.

“The hike is likely to earn a revenue of Rs 2,350 crore for the state government,” said Khanna.

The UP finance minister also said, “Following the imposition of nationwide lockdown, the sale of liquor in the state also came to a halt. People who could not control and check their food habits resorted to buying illicit liquor, when they could not get normal liquor. As a result of this, there were reports of illicit liquor being made on a large scale in the villages.” The minister added that “over 80,000 litres of illicit liquor were seized till May 4, while 499 illicit liquor manufacturing units were busted in the state. More than 3,500 FIRs were registered and nearly 3,600 persons were arrested in this connection”.

Khanna said the situation took a ugly turn, when three freinds consumed sanitiser, when they did not get liquor. “This incident took place in Ghaziabad where a case in this regard has been registered at Modinagar police station. Sanitisers have alcohol. In Kanpur too, some persons died after consuming illicit liquor,” Khanna said.