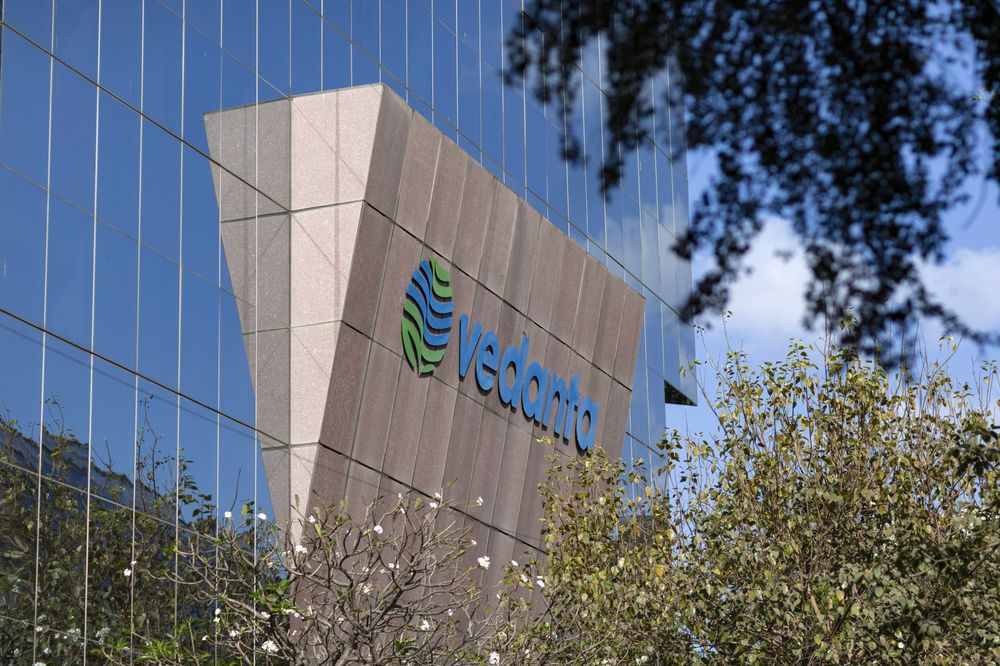 Its overall contributions to public exchequers of various countries stood at USD 4.7 billion (Rs 34,310 crore) during the fiscal year, Vedanta Resources said in its latest report.

“Consistent with our commitment to building on transparency, we present our fifth tax transparency report. During FY2019-20, our contribution to exchequer was USD 4.7 billion, which accounts for 40 per cent of our consolidated turnover,” Vedanta Resources Chairman Anil Agarwal said.

Most of this amount goes to the Indian exchequer as majority of the groups business operations are located in India.

Vedanta has also formed an internal ‘Tax Council’ which acts as an overarching governing body to the tax function as a whole.

The company has adopted guiding tax principle to maintain high standards of integrity with respect to tax compliance and reporting.

In the last seven years, Vedanta has contributed USD 46.4 billion (Rs 3,38,720 crore) to the exchequer which constitutes to around 39 per cent of the company’s consolidated turnover.

It is the highest contribution to the exchequer made by any corporate so far in the last seven years under the present government regime.

The company said that Vedanta is the ‘only’ corporate in the country to come out with such a report that breaks down key components like economic value generated, taxes paid and contribution by each of the businesses, the company said.

In terms of direct taxes, the company’s contribution to the exchequer is amongst the top companies in the private sector, it said.

Vedanta Resources Ltd is a diversified natural resource company engaged in exploring, extracting and processing minerals and oil and gas.

The group engages in the exploration, production and sale of zinc, lead, silver, copper, aluminium, iron ore and oil & gas and has its presence across India, South Africa, Namibia, Ireland, Australia, Liberia and UAE.

The group is also in the business of commercial power generation, steel manufacturing and port operations in India and manufacturing of glass substrate in South Korea and Taiwan.