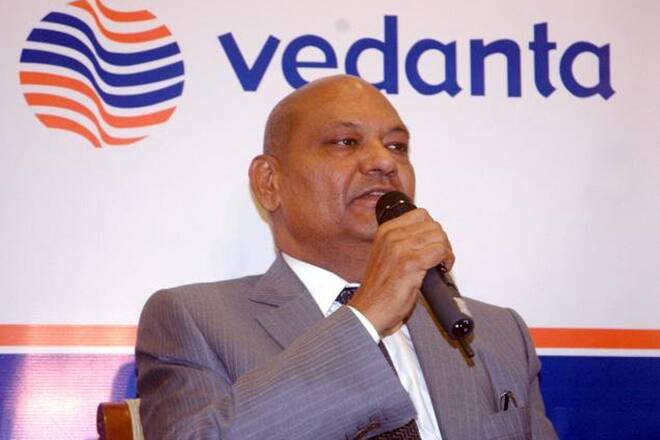 NEW DELHI: Anil Agarwal-led Vedanta has said that it has submitted an expression of interest (EoI) for the privatisation-bound Bharat Petroleum Corporation Ltd (BPCL) and termed the bid as “exploratory” in nature.

Vedanta is among the three to four companies which have submitted bids for the state-run oil major.

“Vedanta’s EoI for BPCL is to evaluate potential synergies with our existing oil and gas business. The EoI is at a preliminary stage and exploratory in nature,” a company spokesperson said on Wednesday.

The deadline for submission of EoIs ended on Monday.

The privatisation process will move to the second stage after scrutiny by the Transaction Adviser.

The Secretary of the Department of Investment and Public Asset Management (DIPAM) on Monday said that multiple expressions of interest have been received by the Transaction Adviser.

However, the response for the strategic stake sale has been mixed as several major domestic and global energy majors have given the bidding process a miss.

“Strategic disinvestment of BPCL progresses: Now moves to the second stage after multiple expressions of interest have been received,” she said in a tweet.

Sources said that 3-4 bids have come in for the oil giant. There has so far been a buzz of mixed interest amongst the bidders.

Mukesh Ambani-led Reliance Industries, and global giants including Saudi Aramco, BP and Total have not pitched in the strategic sale of BPCL.

The lack of interest among major players comes on the back of the poor oil demand globally amid the pandemic and low oil prices.

The EoIs came on Monday after four extensions of the deadline for submission of bids.

The Centre has put its entre 52.98 per cent stake in the BPCL on the block.

The shareholding of the BPCL in the NRL will be transferred to a Central Public Sector Enterprise operating in the oil and gas sector under the Ministry and accordingly, is not a part of the proposed transaction.

The government’s stake in BPCL is worth around Rs 47,000 crore at BPCL’s current share price.