Vedanta to set up steel plant in Jharkhand for $4 billion 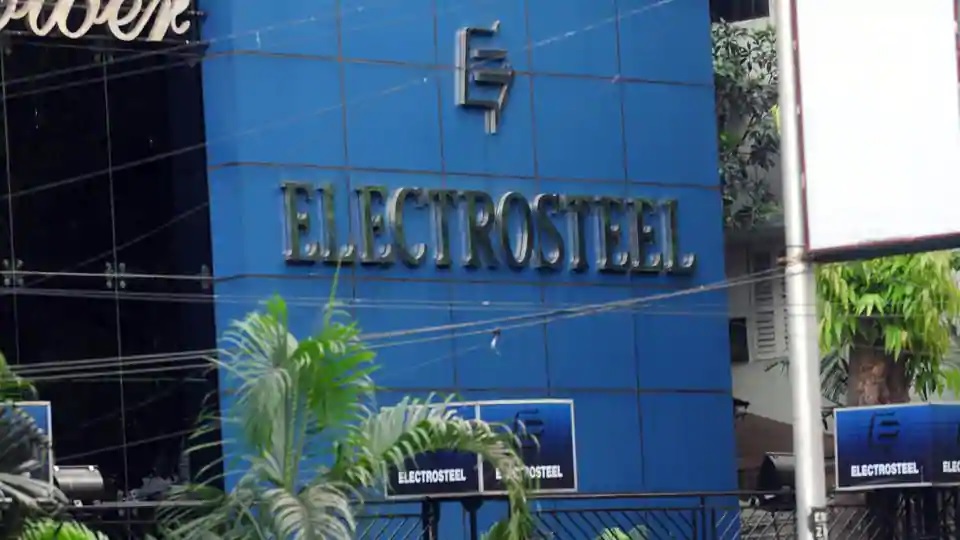 Vedanta to set up steel plant in Jharkhand for $4 billion

KOLKATA: Vedanta Ltd on Tuesday said it will set up a new steel plant in Jharkhand with a capacity of 4.5-million-tonne-per-annum at an investment of $3-4 billion. The plant will be part of the company’s newly-acquired Electrosteel Steels Ltd (ESL) at Bokaro, Vedanta Resources chairman Anil Agarwal said.

“This would be a new steel plant under ESL and in the same location at Bokaro… so it’s a brownfield investment per se. The amount is likely to be to the tune of $3-4 billion for a capacity of 4.5 million tonnes (MT),” Agarwal said.

Vedanta would initially invest around $300 million to augment Electrosteel Steels’s capacity to 2.5 MT from the existing 1.5 MT. Once the new facility is commissioned, the total capacity of Electrosteel Steels would be around 7 MT, Agarwal said, without elaborating on the time frame.

The plant would create 1,20,000 jobs in the form of direct and indirect employment, he added. “We have about 2,200 acres at ESL and are scouting for a little more… The Jharkhand government has been very cooperative in this regard.”

In March, Vedanta was declared as the successful resolution applicant for ESL under the corporate insolvency resolution process. The company acquired control of Electrosteel Steels and a new board of directors was put in place.