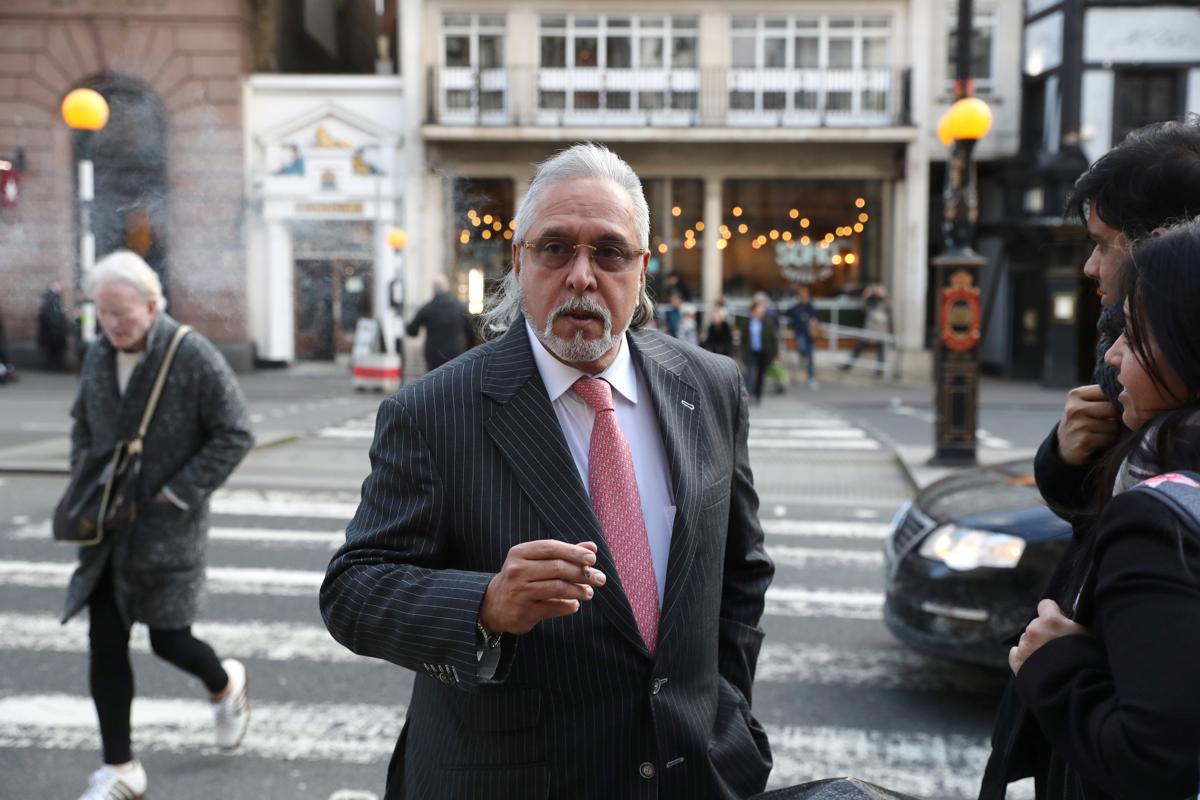 NEW DELHI: Vijay Mallya on Thursday lost his application seeking leave to appeal in the UK Supreme Court, in a setback for the embattled liquor tycoon who last month lost his High Court appeal against an extradition order to India on charges of fraud and money laundering related to unrecovered loans to his now-defunct Kingfisher Airlines.

The 64-year-old businessman had 14 days to file this application to seek permission to move the higher court on the High Court judgment from April 20, which dismissed his appeal against a Westminster Magistrates’ Court’s extradition order certified by the UK Home Secretary.

The latest ruling will now go back for re-certification and the process of extradition should be triggered within 28 days.

The UK Crown Prosecution Service (CPS) said Mallya’s appeal to certify a point of law was rejected on all three counts, of hearing oral submissions, grant a certificate on the questions as drafted, and grant permission to appeal to the Supreme Court.

ALSO READ: Hospitals confused over Covid-19 claims with no defined package under PMJAY

The Indian government’s response to the appeal application had been submitted earlier this week.

The leave to appeal to the Supreme Court is on a point of law of general public importance, which according to experts is a very high threshold that is not often met.