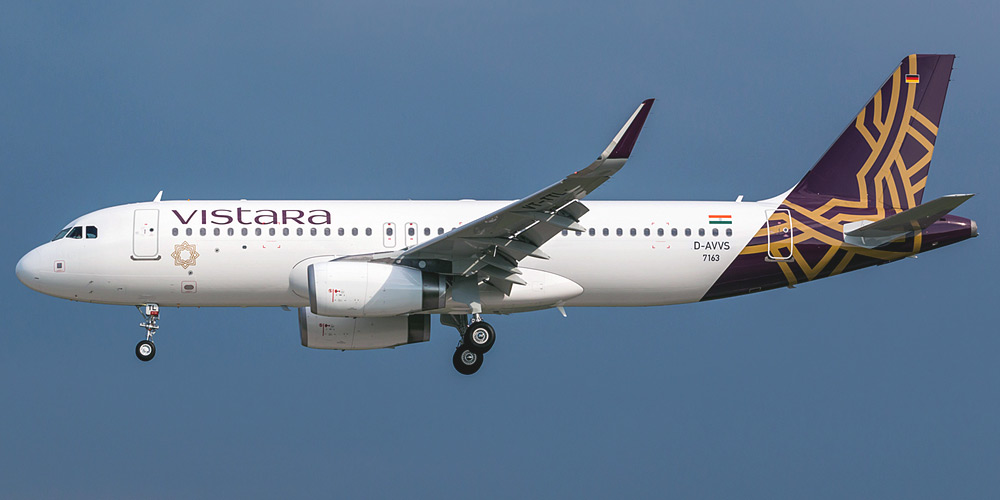 The Delhi-based airline currently operates 120 flights per day to 22 destinations with a fleet of 22 Airbus A320 planes, including eight A320Neos.

Vistara’s IFE comes with a content-rich multimedia library of over 70 hours of top-notch Bollywood and Hollywood entertainment of various genres, the airline said in the release.

In addition, Vistara World offers a live ‘moving map’ display that allows one to track their aircraft as it flies, as well as reading material.

Refreshed every month, it features movies of various categories such as drama, romance, comedy, thriller, action, adventure and kids, as well as popular Indian and Western TV programmes and a selection of music including Indian, pop, jazz and rock, among others, as per the release.

Vistara is the second domestic airline to offer IFE services to air passengers.

Last month, budget carrier SpiceJet had rolled out SpicEngage, its complimentary IFE services to customers through hand-held devices such as mobile phones and tablets.

IFE services are generally being offered by full-service carriers through IFE LCD screens.