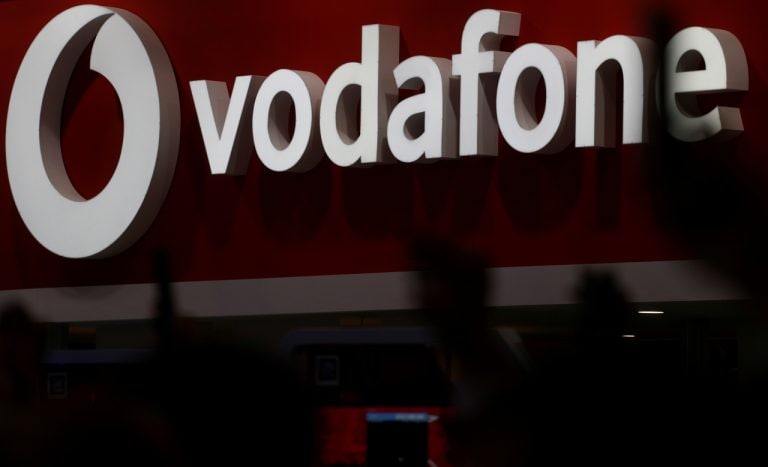 NEW DELHI: British telecom major Vodafone Group on Monday said it has received an approval from its lenders, who contributed in funding for Vodafone Idea, to proceed with the merger of Indus Towers with Bharti Infratel.

Vodafone Idea holds 11.15 per cent stake in Indus Towers, which is estimated to be valued at around Rs 4,000 crore.

Vodafone Group Plc had announced on September 1, 2020 that it had agreed to proceed with the merger of Indus Towers Limited and Bharti Infratel Limited (Bharti Infratel, together the ‘combined company’).

“The agreement to proceed was conditional on consent for a security package for the benefit of the combined company from Vodafone’s existing lenders, for the 1.3 billion euros (about Rs 11,100 crore) loan utilised to fund Vodafone’s contribution to the Vodafone Idea Ltd rights issue in 2019. This consent has now been received,” Vodafone said in a statement.

The parties will now approach the National Company Law Tribunal to make the merger scheme effective.

“The parties are working to complete the transaction expeditiously,” Vodafone said in a statement.