Will ‘reinvest’ in India if retro tax issue is resolved: Cairn Energy CEO 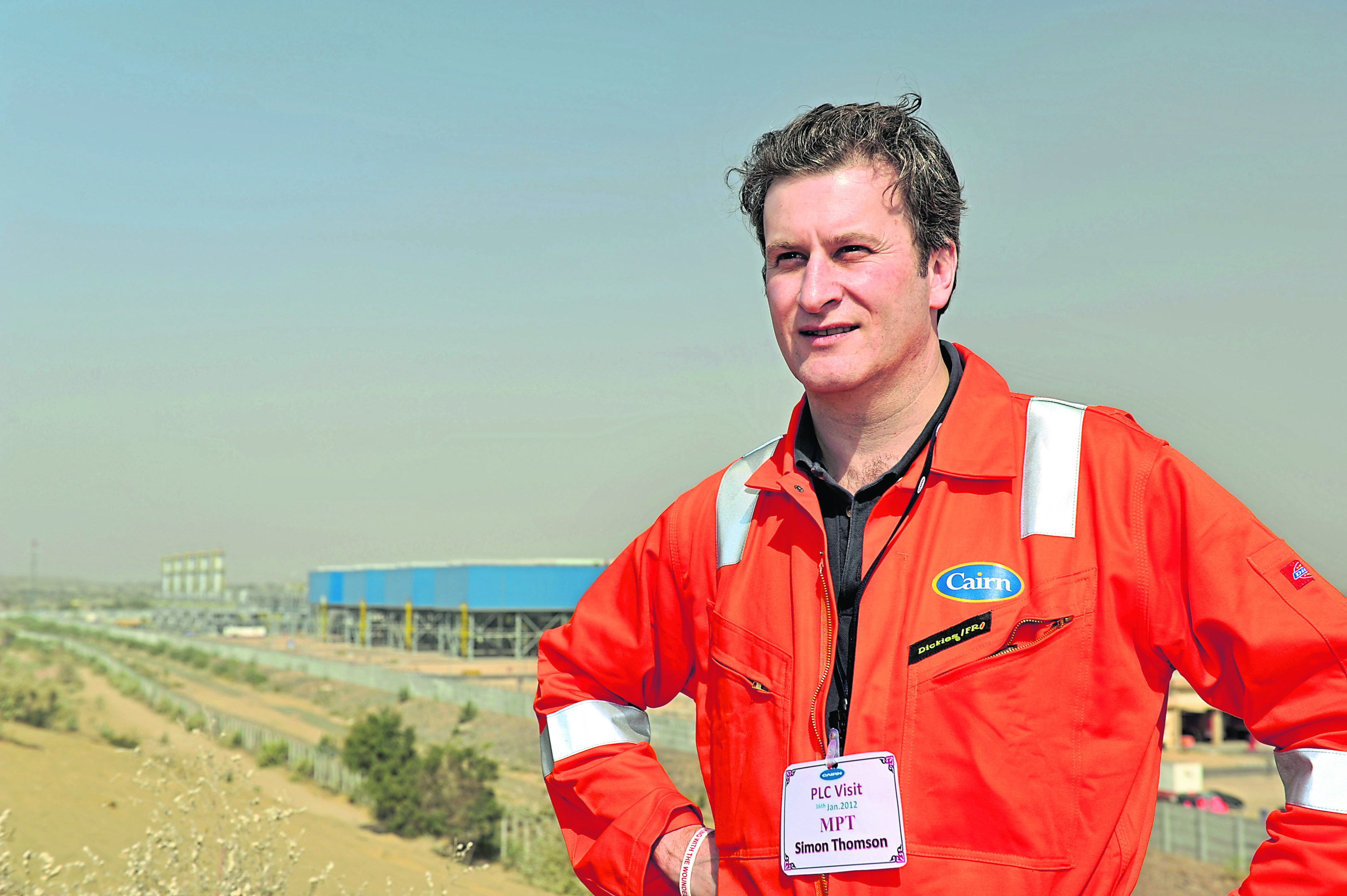 Will ‘reinvest’ in India if retro tax issue is resolved: Cairn Energy CEO

NEW DELHI: Britain’s Cairn Energy PLC, which gave India its biggest onshore oil discovery and a gas find that opened the KG basin, is keen to reinvest in the country if a retrospective tax issue it is facing is resolved, its chief executive said.

Cairn, which in early 1990s grew the Ravva oil and gas field in the Krishna Godavari basin in the Bay of Bengal and then went on to find the country’s biggest onland oil discovery in the Thar Desert of Rajasthan, was in 2014 slapped with a tax demand of Rs 10,247 crore over an internal business reorganisation it did of its India business years back.

The tax department confiscated its dividend income, stopped tax refund and sold its shares to recover the tax demand which was raised using the 2012 retrospective tax legislation.

“We are keen to reinvest in India provided this retrospective tax issue is resolved. India is one place where we would like to look at exploration licensing rounds,” its CEO Simon Thomson told PTI here.

Cairn Energy, which had in 2011 sold its India business to Vedanta Ltd, has challenged the retrospective tax demand before an international arbitration tribunal and expects India to honour the outcome, which is expected before the end of the year.

The company has over two decades built a comprehensive knowledge of the Indian sedimentary basin and is best suited to explore, he said.

“We want to reinvest and the sooner we can stop talking about (retrospective tax) and move to talking about something positive, the better it will be for India and all of us,” he said.

Since the retrospective tax demand was raised against Cairn Energy, India has conducted five auctions – three for pure play exploration blocks and two for discovered oil and gas fields, but none of them attracted any significant new international name. The rounds have been dominated by oil PSUs such as ONGC and domestic private player Vedanta.

Prime Minister Narendra Modi wants India’s oil import dependence to be reduced by 10 per cent by 2022 and to raise domestic output through involvement of foreign and private players who have better technology and understanding of sedimentary basins.

But the oil import dependence has only increased in recent years and is now over 83 per cent.

“Companies always look at areas where they have expertise. 20 years of working in Indian sedimentary basins has given us enough knowledge and understanding,” he said. “Ask ONGC or other partners, we are a good operator. So actually we are pretty well placed.”

“Such is our reputation abroad that we can bring new international partners (into India). We can act as a catalyst. There is a lot to do as India has huge unexplored and under explored areas,” he added.

While the Ravva field that Cairn opened is still producing, the Rajasthan block contributes to 30 per cent of domestic production.

“It was in the early 1990s when we first came into India. We built up the Ravva field which is still producing. We then made discoveries in the Cambay basin (off Gujarat) and than got into Rajasthan,” he said. “Government revenues from Rajasthan during the 10 years of its production has been about USD 20 billion.”

The discovery has helped Barmer prosper into a flourishing region which now is second only to Jaipur in terms of GDP in Rajasthan, he said. “It’s a positive legacy that we have.”

An international arbitration tribunal had in August 2018 concluded main court hearings in Cairn Energy’s challenge to the Indian government using retrospective legislation to seek Rs 10,247 crore in taxes.
The tribunal was supposed to give an award by February 2019, but now it is expected not before the end of the year. The case has impacted Cairn’s international shareholders such as Blackrock, Fidelity, Franklin Templeton and T Rowe Price.

In January 2014, Cairn Energy received notice from India’s income tax department, requesting information relating to the group reorganization done in 2006. The I-T department attached the company’s near 10 per cent shareholding in Cairn India, which was subsequently merged with its parent Vedanta.

Cairn Energy held a 4.95 per cent stake in Vedanta post that move.

Cairn Energy received a draft assessment order from the Indian I-T department in March 2015 and subsequently filed a notice of dispute under the UK-India Investment Treaty in order to protect its “legal position and shareholder interests”.

Pending arbitration proceedings, the I-T department, beginning May 2018, has sold most of Cairn shares to recover tax dues.

Cairn Energy’s claim under the treaty is for monetary compensation of USD 1.4 billion, the sum required to reinstate the company to the position it would have been in, but for the actions of the tax department since January 2014.