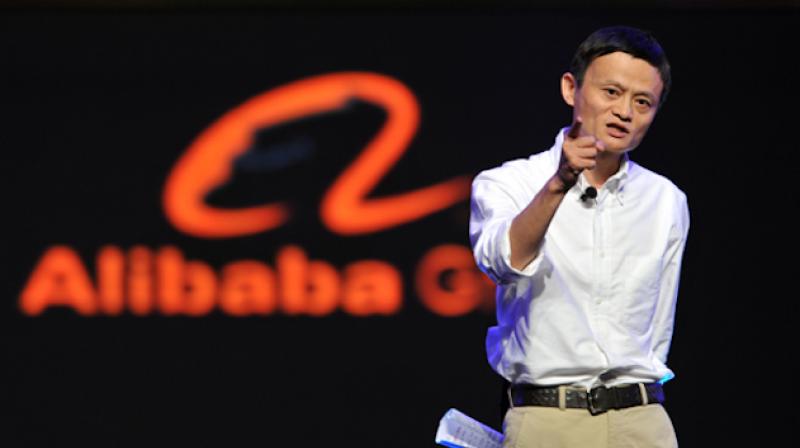 BEIJING: Jack Ma, the founder of the e-commerce giant Alibaba, has regained the title of China’s richest man with he and his family having a total wealth of about USD 39 billion, according to the latest version of the Hurun China Rich List 2018.

Ma, 54, who last month made surprise announcement of his retirement as the executive chairman of the USD 420 billion e-commerce giant, has pipped Chinese property mogul Xu Jiayin.

The pioneer of China’s internet industry had named Alibaba’s Chief Executive Officer (CEO) 46-year-old Daniel Zhang as his successor who would take charge in September next year. Ma will remain Alibaba’s executive chairman during the year-long period to ensure a “smooth and successful” transition.

Ma Huateng, the founder, chairman and CEO of the Chinese internet giant Tencent Holdings is placed at the third place in this year’s list, with 240 billion yuan (USD 34 billion) in wealth.

Lei Jun, the founder and CEO of Beijing-based Chinese electronics company Xiaomi is the newcomer in the list, it said.

Lei and chairman of Amer International Group Wang Wenyin and his family, both shared 10th place with the total wealth of 110 billion yuan (USD 15 billion).

E-commerce, fintech and internet service industries showed strong momentum to generate wealth in China as two of the top three persons in the list work in these industries, the report said.

The age of China’s richest ranged from 32 years to 76 years with Yan Hao, chairman of the board of Pacific Construction Group being the youngest while founder of Midea Group, He Xiangjian, was the oldest person in the list, the report said.