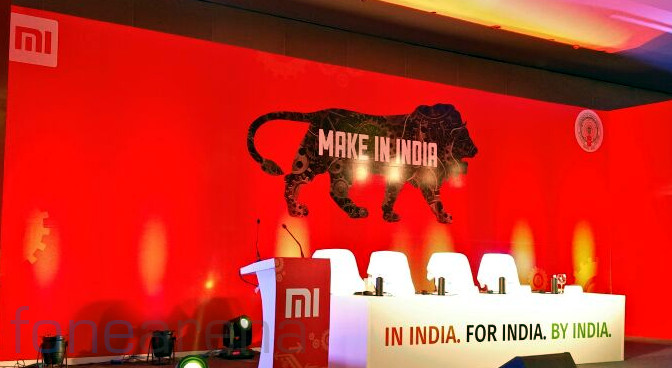 Holitech Technology has built its operations in Greater Noida, Uttar Pradesh and was first invited by the Chinese tech major in the first quarter of 2018 to investigate local manufacturing opportunities during its ‘Supplier Investment Summit’, Xiaomi said in a statement.

The statement pointed out that the local manufacturing plant is ready and will be in production within the third quarter of 2019 and it aims to generate 6,000 jobs in three years.

Interestingly, in August last year, China’s Holitech Group had said it will set up a production facility in Tirupati, Andhra Pradesh, with an investment of Rs 1,400 crore to supply mobile phone components like camera modules and touch panels to Xiaomi.

The two companies did not respond to queries on the status of the Tirupati plant.

The Greater Noida component manufacturing plant is spread across four factories and spans over 25,000 sqm, and will start mass production with a capacity of over 300 million components per year, the statement said.

Holitech Technology, in partnership with the government of Uttar Pradesh, is also organising a Supplier Investment Summit with Holitech Technology component suppliers on 16th June, 2019 where over 15 of its suppliers are visiting the state, it added.

“We are pleased to bring several industry firsts to the state of Uttar Pradesh with the manufacturing of camera modules, CTP, TFT, FPC and fingerprint module and propel the growth of component manufacturing in India. We hope to further boost this initiative by setting an example for other component manufacturers, and being a part of Xiaomi’s growth in India,” Holitech Technology CEO Chenguisheng said.