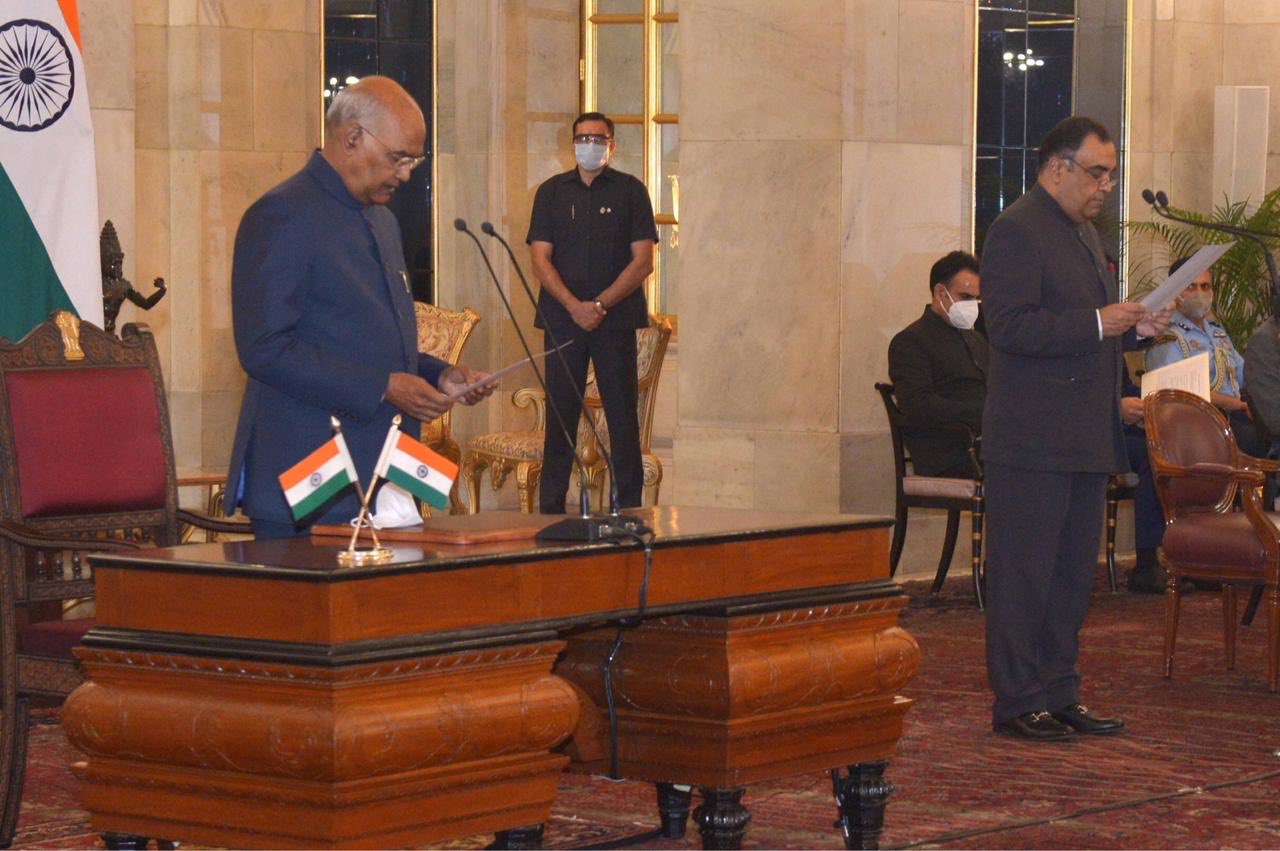 President Ram Nath Kovind administered the oath to Sinha as the CIC at a ceremony at Rashtrapati Bhavan this morning.

The post was lying vacant since the retirement of Bimal Julka on August 26.

Sinha will have a tenure of about three years as the CIC. Three new Information Commissioners will be administered the oath of office later in the day by Sinha.

A three-member panel headed by Prime Minister Narendra Modi and including Union Home Minister Amit Shah and leader of the Congress in Lok Sabha, Adhir Ranjan Chowdhury, had short-listed Sinha for the post.

All three will be administered the oath of office by Sinha later in the day, said the officials.

A graduate from Gujarat’s Maharaja Sayajirao University in Indian history, culture and archaeology, Mahurkar has worked as Senior Deputy Editor with a leading media house.

A 1985-batch Indian Administrative Service (IAS) officer of Telangana cadre, Samariya retired as Secretary in the Ministry of Labour and Employment in September this year.

Punhani, an Indian Audit and Accounts Service (IAAS) officer of the 1984 batch, served as the Deputy CAG in the central government.