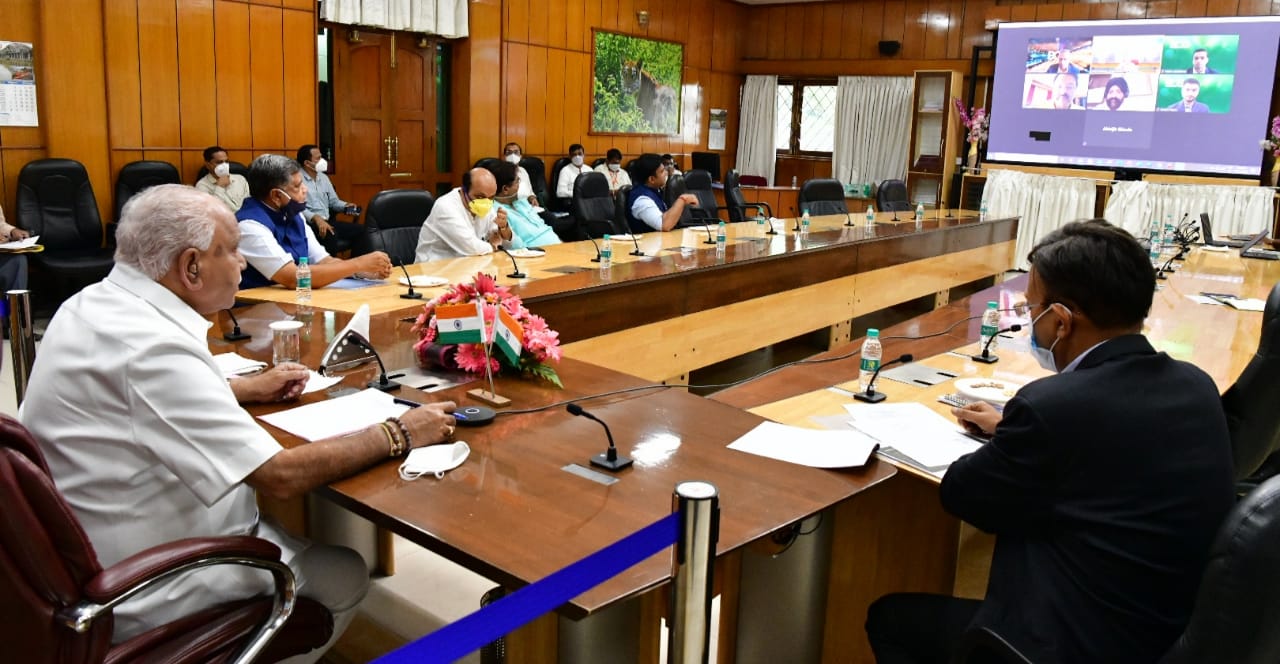 BENGALURU: Karnataka Chief Minister B S Yediyurappa on Tuesday assured all cooperation from the state government to the Piramal Group, which expressed its willingness to invest in the pharmaceutical sector in the state.

During a virtual meeting with Anand Piramal, president of Piramal Group, Yediyurappa said the state government has brought in many reforms in the recent days to attract investment in the state.

According to a government press release, the Chief Minister explained to Piramal about the investor-friendly new industrial policy which would open up opportunities for investment in the state.

He said the state government has made arrangements for the investors to set up industries not only in Bengaluru but also across Karnataka.

Many well-known organisations, including Biocon and Geneka, are already in operation,” the Chief Minister was quoted as saying in the press release.

Stating that his company with vast experience in drug manufacturing had global presence, Piramal expressed his willingness to invest in the state.