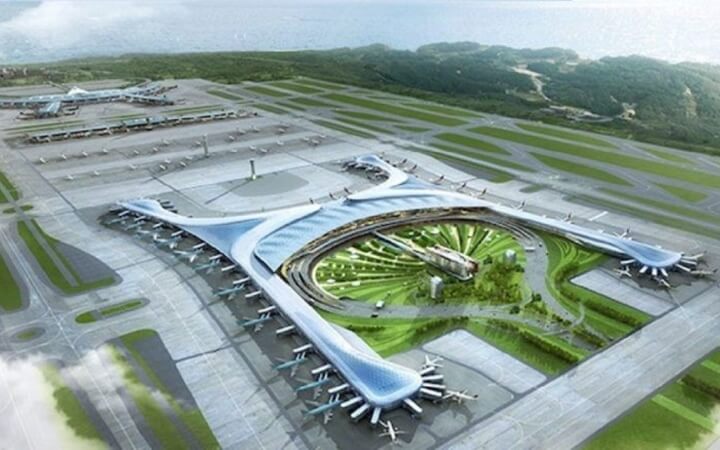 NEW DELHI: The Yamuna International Airport Private Limited (YIAPL) has secured a loan of Rs 3,725 crore from the State Bank of India for the development of Noida international airport at Jewar in Uttar Pradesh, according to a statement issued on Friday.

YIAPL is a 100 per cent subsidiary of Zurich Airport International and has been incorporated to develop the airport in Jewar, which is around 70 km from the main Delhi region.

“The entire loan of Rs 3,725 crore has been underwritten by SBI on a door-to-door loan tenor of 20 years. We look forward to working closely with SBI to develop Noida international airport as a world class airport in India,” Christoph Schnellmann, the chief executive officer of YIAPL, said.

Door-to-door loan tenor of 20 years means the entire principal plus interest amount has to be paid within 20 years.

“YIAPL now looks forward to the conclusion of the UP government’s resettlement and rehabilitation process and the start of construction of the airport,” the statement added.

“The funding (of Rs 3,725 crore) is a crucial milestone for the project as it validates the financial viability of the project while also outlining the next steps for the establishment of the Noida international airport,” the statement said.

When it won the bid on November 29, 2019, to build and operate the Noida airport, Zurich Airport International had said the airport will be able to handle 12 million passengers per year after the first phase of construction.

Officials of the Uttar Pradesh government and the Swiss company had signed a concession agreement on October 7, 2020 to begin the construction of the Noida airport, estimated to cost Rs 29,560 crore.

In December 2020, it had submitted the master plan for the first phase of construction to the UP government and selected a four-company consortium to design the passenger terminal for the greenfield airport in Jewar.

Zurich Airport International is itself a 100 per cent subsidiary of Flughafen Zurich AG, a listed company that operates the Zurich airport.