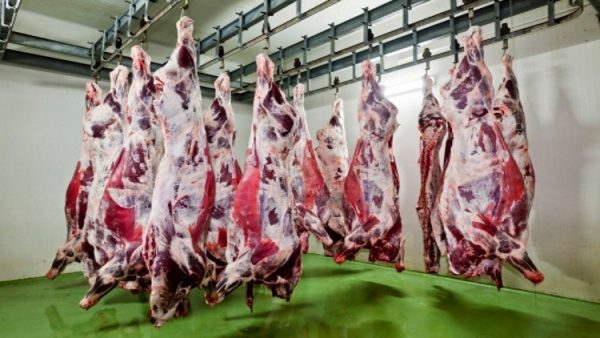 NEW DELHI: Water consumption and pollution increases due to slaughter houses and the associated industry, Rashtriya Swayamsevak Sangh (RSS) chief Mohan Bhagwat said here on Wednesday while appealing people to conserve water. He was speaking at ‘SuJalam’, a conference on water conservation organized by the Deendayal Shodh Sansthan and Madhya Pradesh Jan Abhiyan Parishad. “The […] 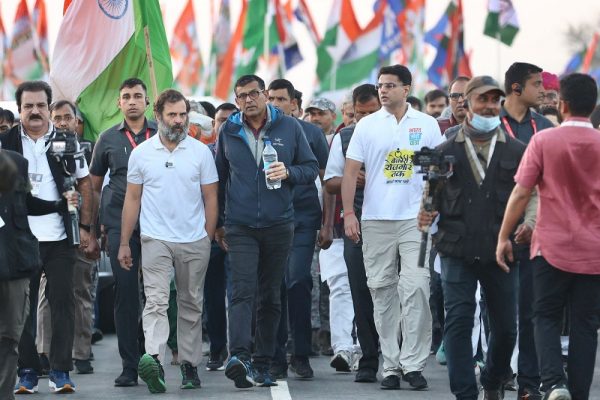 AHMEDABAD: A moderate voter turnout of 60.23 per cent was recorded in the first phase of the Gujarat Assembly elections covering 89 seats across 19 districts of Saurashtra-Kutch and southern regions of the state on Thursday with the polling ending on by and large peaceful note, officials said. The electoral fate of 788 candidates who […] 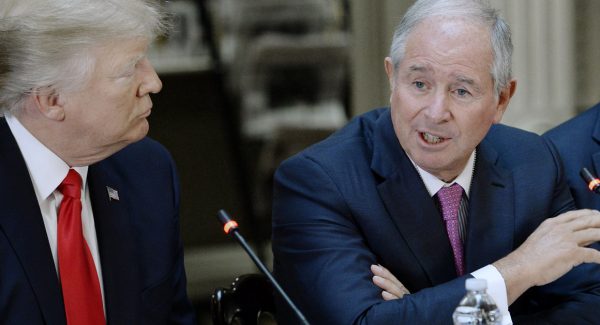 Blackstone Inc Chief Executive Stephen Schwarzman, who has been one of Wall Street’s biggest donors to Donald Trump’s election campaigns, said on Wednesday he will not back the former president in 2024. Trump announced he would run in the 2024 U.S. presidential election on Tuesday, launching an early bid to become the Republican nominee in […] 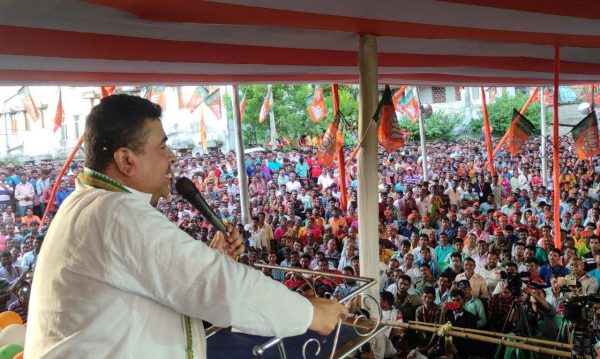 KOLKATA: Leader of Opposition Suvendu Adhikari on Friday claimed that West Bengal has “breached its borrowing limit” under the Fiscal Responsibility & Budget Management (FRBM) Act by making a loan request of Rs 10,000 crore to the Reserve Bank of India (RBI). Taking to Twitter, the BJP MLA from Nandigram urged the union finance ministry […] 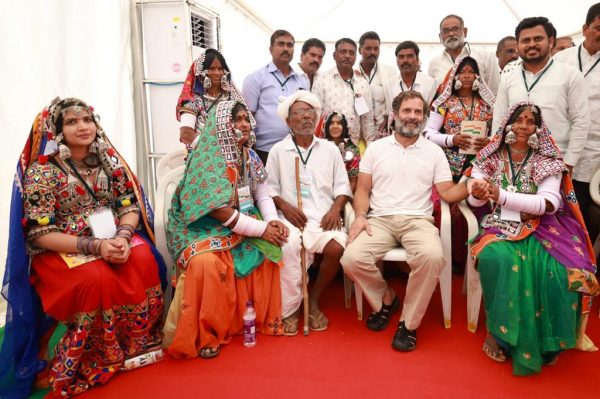 HYDERABAD: Congress leader Rahul Gandhi on Friday said if the party comes to power at the Centre, there would be a revisit of GST (goods and services tax). Addressing a gathering in Mahabubnagar District as part of his ‘Bharat Jodo Yatra,’ he alleged that the existing faulty GST regime and Prime Minister Narendra Modi-led government’s […] 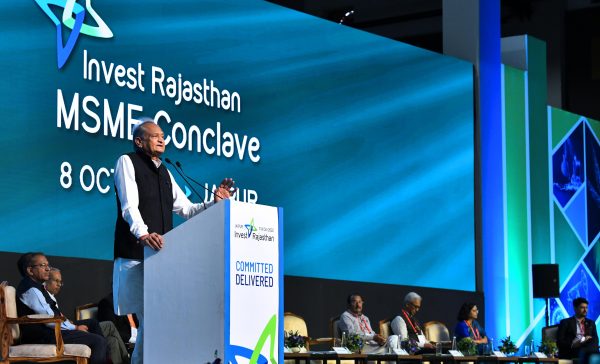 JAIPUR: Condemning the BJP for mocking the Congress after he lavished praise on industrialist Gautam Adani during the Invest Rajasthan summit, Chief Minister Ashok Gehlot on Saturday said it was not a private programme and 3,000 delegates attended it. Be it Adani or Union Home Minister Amit Shah’s son Jay Shah, Rajasthan will welcome all […]

TURUVEKERE: A day after Gautam Adani pledged huge investments in Rajasthan, Rahul Gandhi said on Saturday the Congress government in the state has not given any preferential treatment to the industrialist and asserted that he is not against corporates but monopolies. Addressing a press conference here, Gandhi also said if the Rajasthan government gives business […] 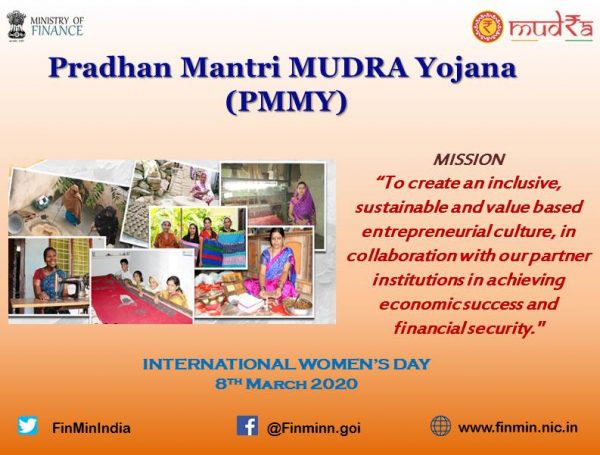 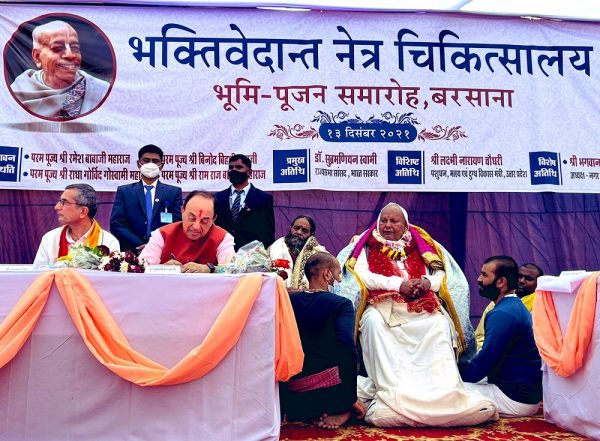 MATHURA: BJP MP Subramanian Swamy here on Monday criticised his party’s government at the Centre, saying neither the PM nor the finance minister know economics. He also held the Union finance minister responsible for the price rise it the country, saying she does not consult anyone. “The government does not understand economics, neither the PM […] 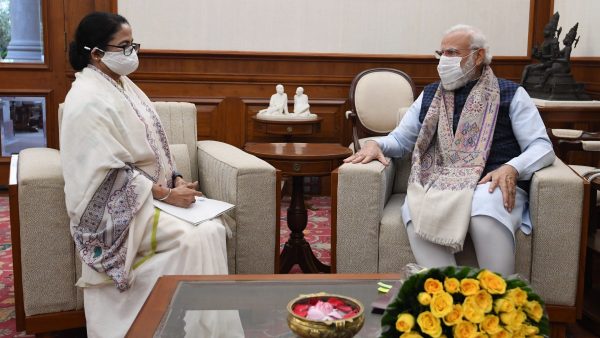 NEW DELHI: A war of words broke out between the Congress and the Trinamool Congress (TMC) on Wednesday after West Bengal Chief Minister Mamata Banerjee invited Prime Minister Narendra Modi to inaugurate a global business meet to be hosted by her government, with the grand old party claiming that the “understanding” between the two parties is […] 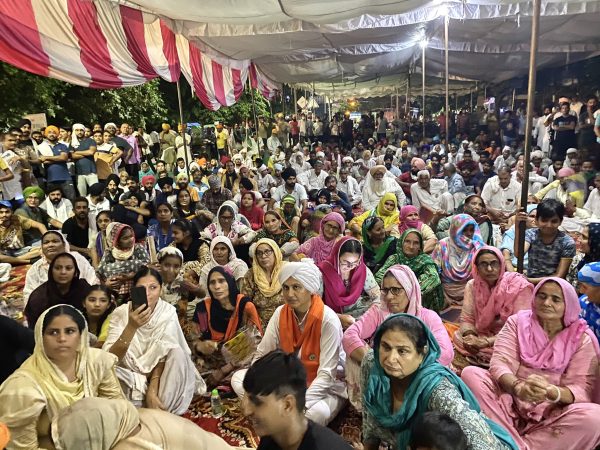 CHANDIGARH: The Haryana government on Saturday ordered a judicial probe into last month’s clash between farmers and police and sent the IAS officer who is at the centre of a row over his remarks on leave. Following this, farmers called off their sit-in outside the Karnal district headquarters. Haryana Additional Chief Secretary Devender Singh said […]

AHMEDABAD: Gujarat Chief Minister Vijay Rupani on Saturday resigned from the post, his sudden announcement coming over a year before the state goes to polls. It is not clear what prompted the development in Prime Minister Narendra Modi’s home state where elections to the 182-member Assembly are due in December 2022. Rupani (65), the fourth […] 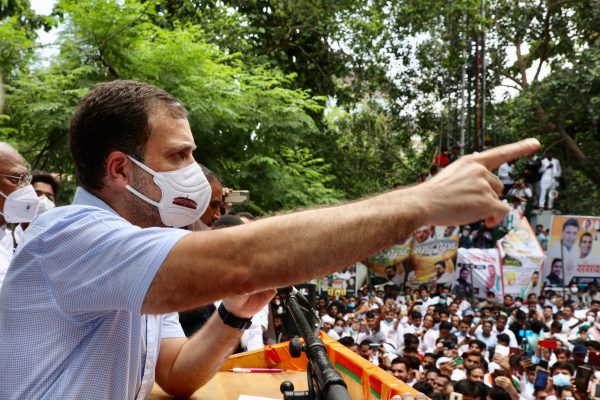 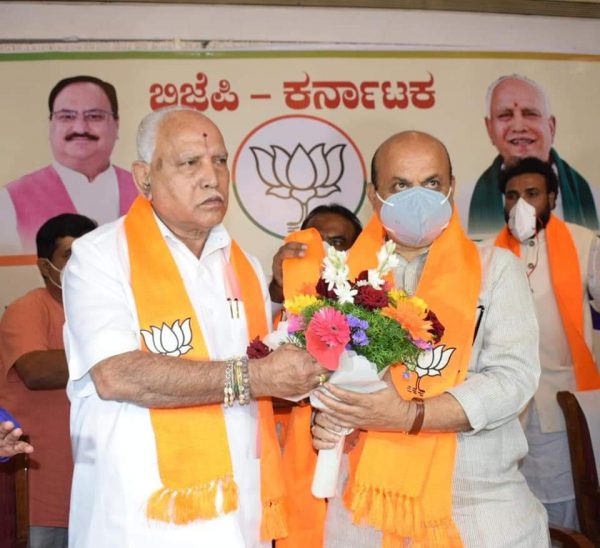 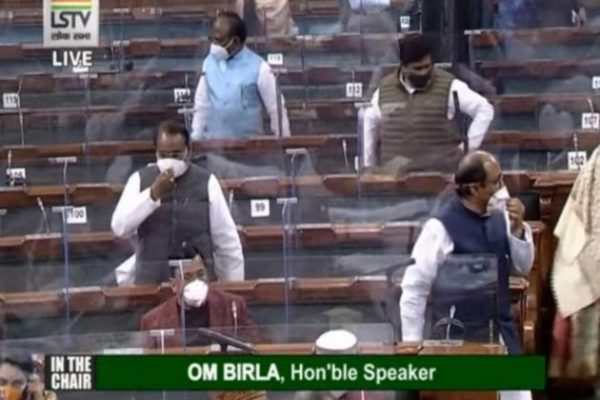 NEW DELHI: Lok Sabha on Tuesday witnessed a series of brief adjournments amid uproar created by opposition members over various issues, including the Pegasus spying controversy and the three contentious agri laws. While no legislative business could be transacted, the House for the first time in the Monsoon session took up “matters of urgent public […]