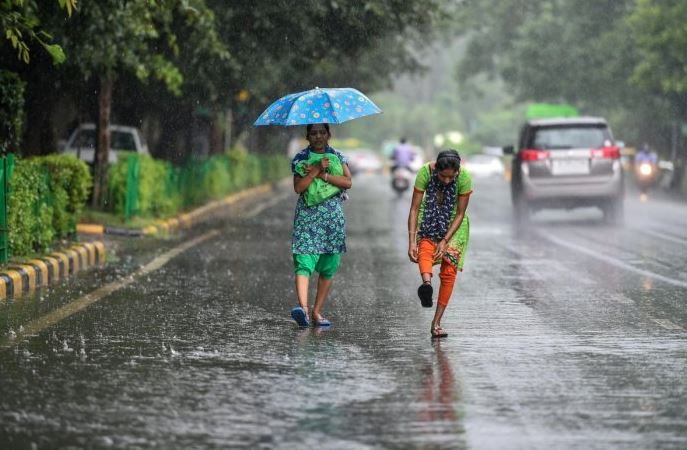 NEW DELHI: The hilly areas of north India and the plains are likely to receive widespread rainfall from April 5-9, the India Meteorological Department (IMD) said on Monday.

It said a fresh western disturbance is very likely to affect western the Himalayan region from April 6.

Under its influence, scattered to widespread rainfall/snowfall is very likely over Jammu, Kashmir, Ladakh, Gilgit, Baltistan and Muzaffarabad and Himachal Pradesh during April 5-7 and over Uttarakhand during April 6-9.

Isolated thunderstorm, lightning/gusty winds over the western Himalayan region during April 5-7 and over adjoining plains during April 6-7.

Hailstorm is also likely over Jammu, Kashmir, Ladakh, Gilgit, Baltistan and Muzaffarabad on April 6 over Himachal Pradesh on April 5 and 6 and over Uttarakhand on April 6-7, the Meteorological (MeT) Department said.